​Campus Hustler! These MUK beauties are making a living off off-shoulder tops 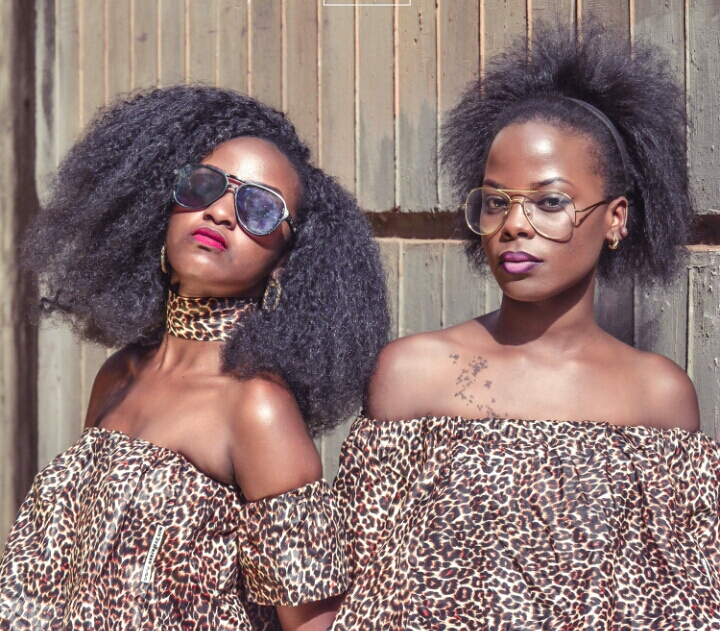 Taking a stroll around Makerere hill is where the Bee buzzed on this  awesome duo; GloAngie a partnership of second year Industrial and Fine Art students Gloria Nabwire and Angella Atukwatsa making a living off the trendy off – shoulder tops.

In my encounter with Gloria, the designer has her fashion lecturer Madam Sarah Nakisanze to thank. Says she was inspired a lot by her.
” All the time she said you always have to make something productive from what you learn ” and its this statement that always traversed in her mind driving her to invest in something she really likes. As luck might have it, her close high school friend (turned sister), Angella shared the same pasion. These two breed fashion, shared a dream and set out to make it reality. 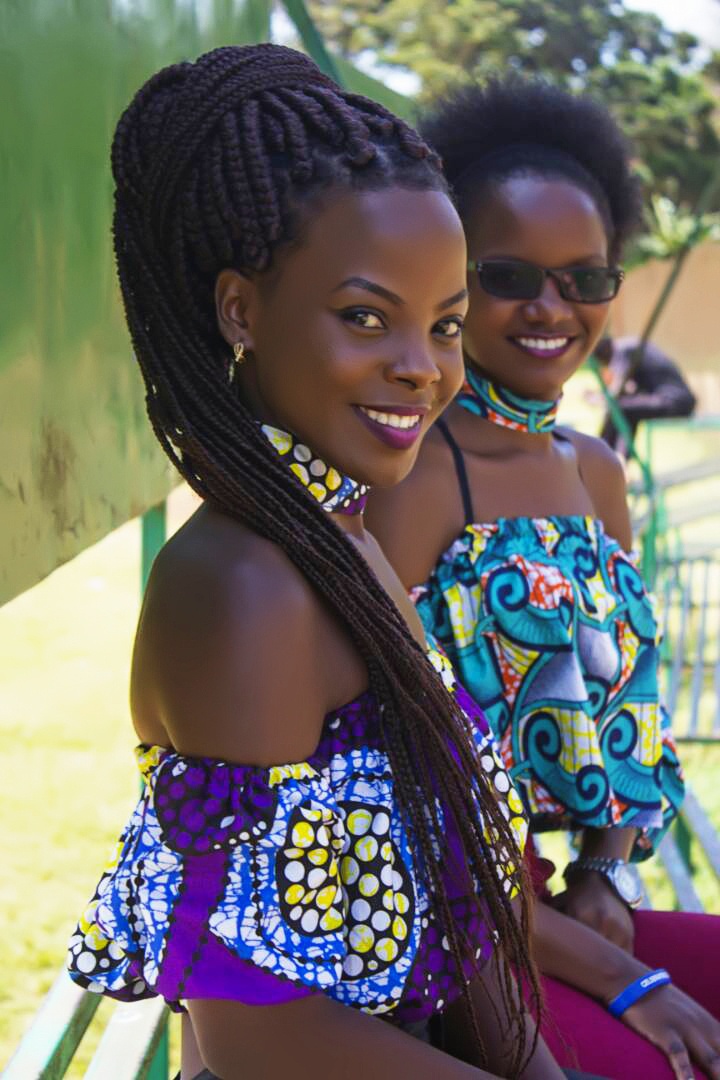 Not that all was fruit and fibre like it may seem to be in these lines, Gloria and Angella accepted to start small amidst having huge dreams. The two set out to do business with just 20,000 not dollars, but Uganda shillings with each contributing half the amount to buy their very first material which they sold to buy more. The rest is history.
The two youngins where also inspired by the fact that off shoulder tops are trendy in the ladies section. They chose t exploit this demand 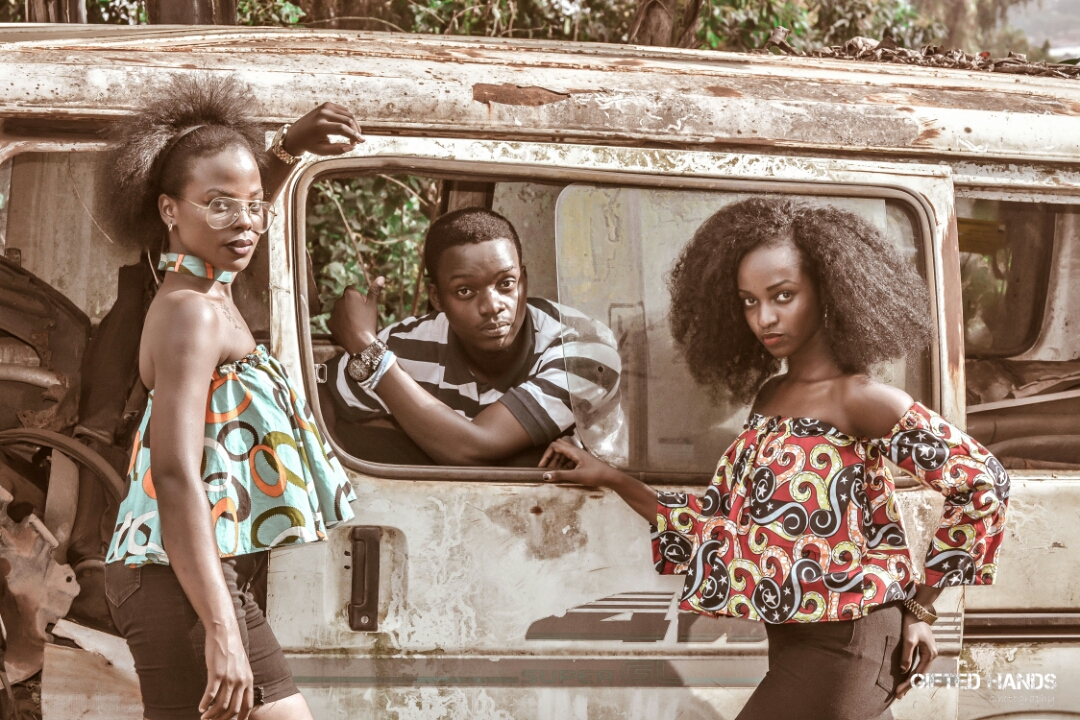 “We managed to sell the first pieces and made some good money to buy more and that is how we managed to strive. Currently off shoulders are trending but we can do any other piece other than this. Right now we have enough capital to run the few demands we get.” – Gloria told this website. 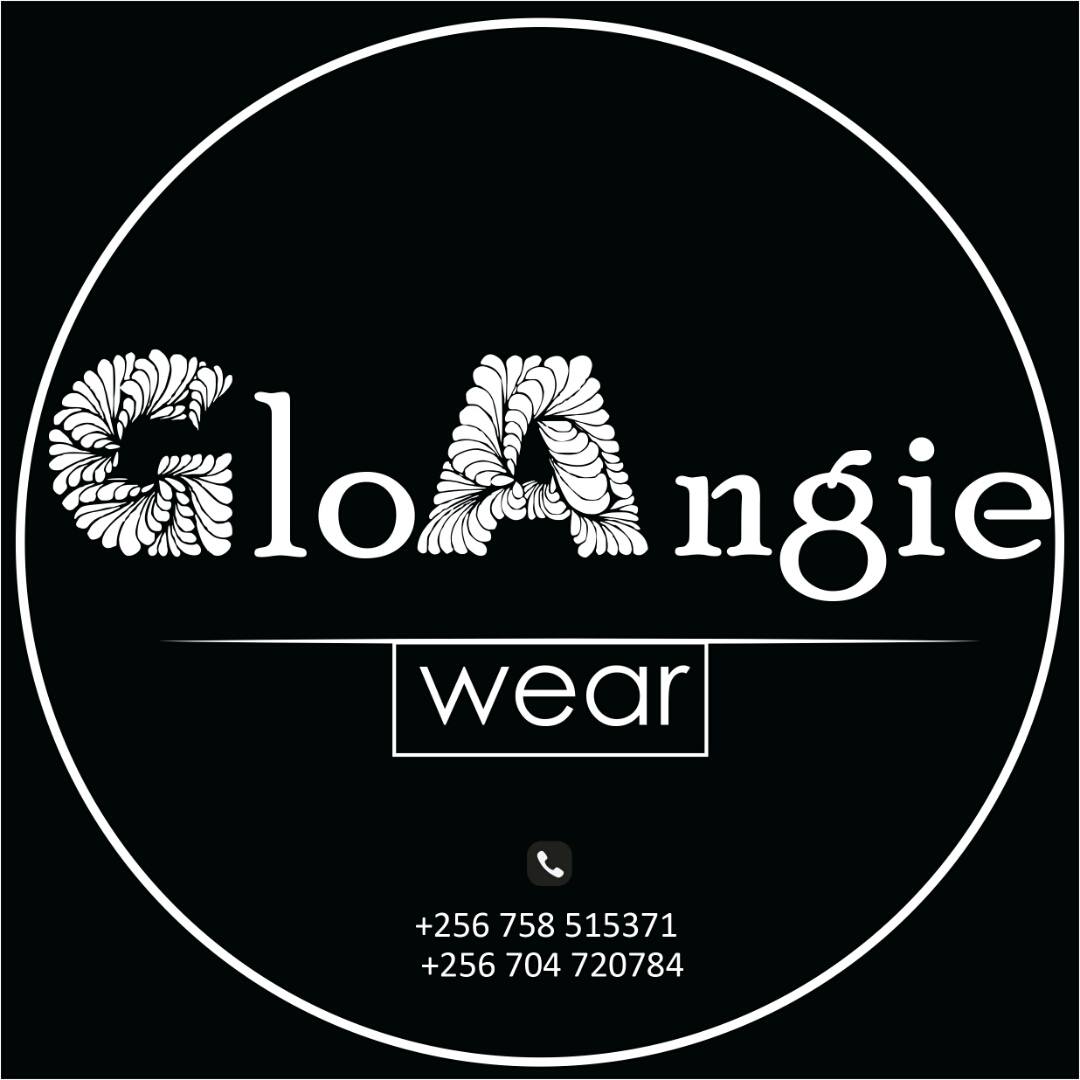 Asked about the achievement’s they’ve seen in their venture thus far, Gloria says she can now see off her little bills and personal demands, taking the burden off her parents and she is also saving with a hope to open up a warehouse and set their business to the right footing. 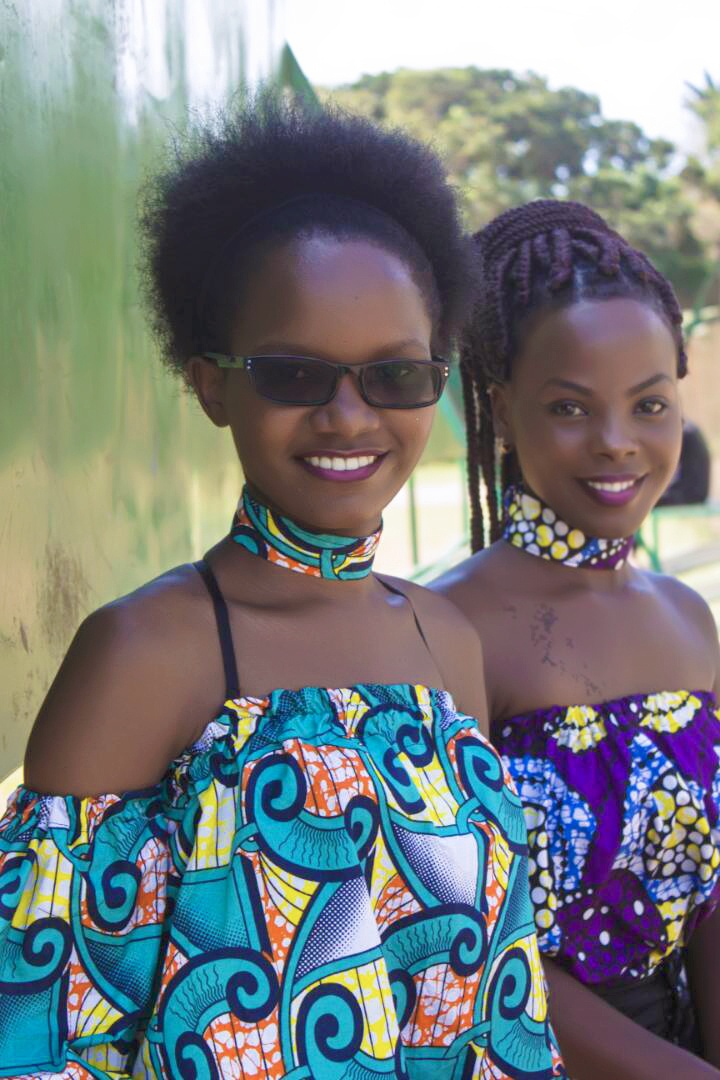 Gloria says they’ve seen challenges on their sojourn to the top but she doesn’t see this stopping GloAngie from hitting where they want to hit.
She says advertising sites and blogs set unrealistic charges which makes it hard for them to do advertising on social media, Customers too…
” Some customers are really far and they want you to deliver pieces for them which makes it hard for business. Deliveries become hard that way.”
She is however quick to point out that these are part of their story to the top and they ain’t complaining, they won’t succumb to pressure. Angella also see’s their venture every where in the next five years. She dreams of covering the Diaspora as they have started getting orders from abroad and this can only throw a beam of hope going forward. Gloria wants them to rule the run ways.. 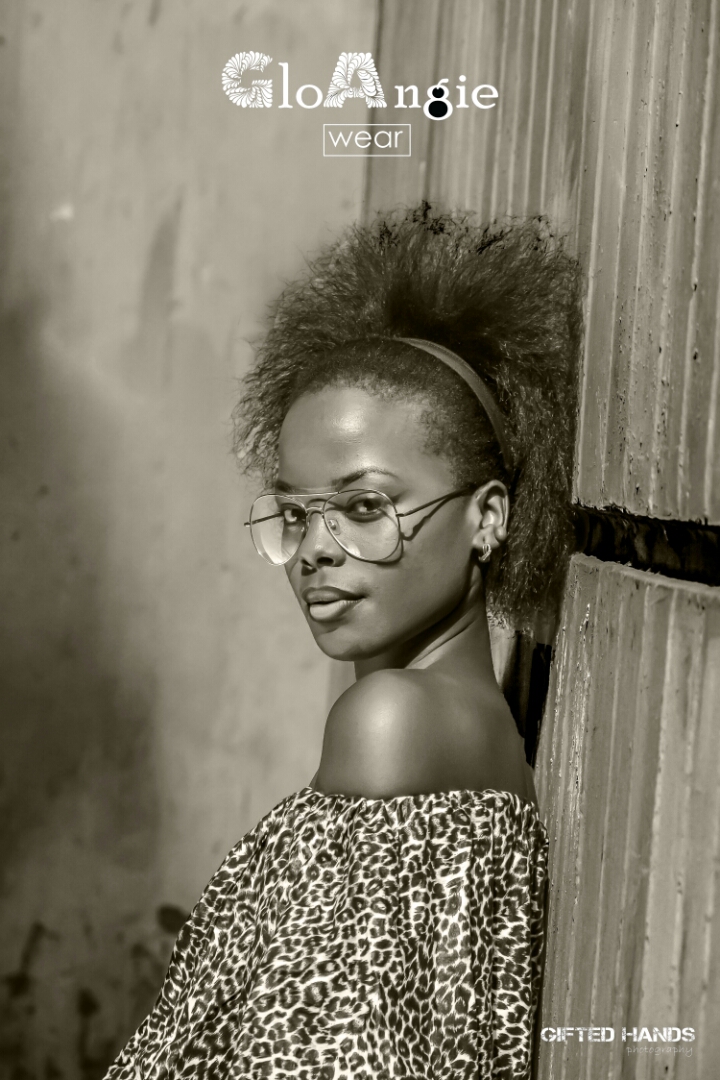 ” I see us on runways,  I see this name go places,  I see people saying the GloAngie label has made it! We want every level to be more productive than the former, each level has to be better. I see us successful in the next 5 years.” – She lamented. 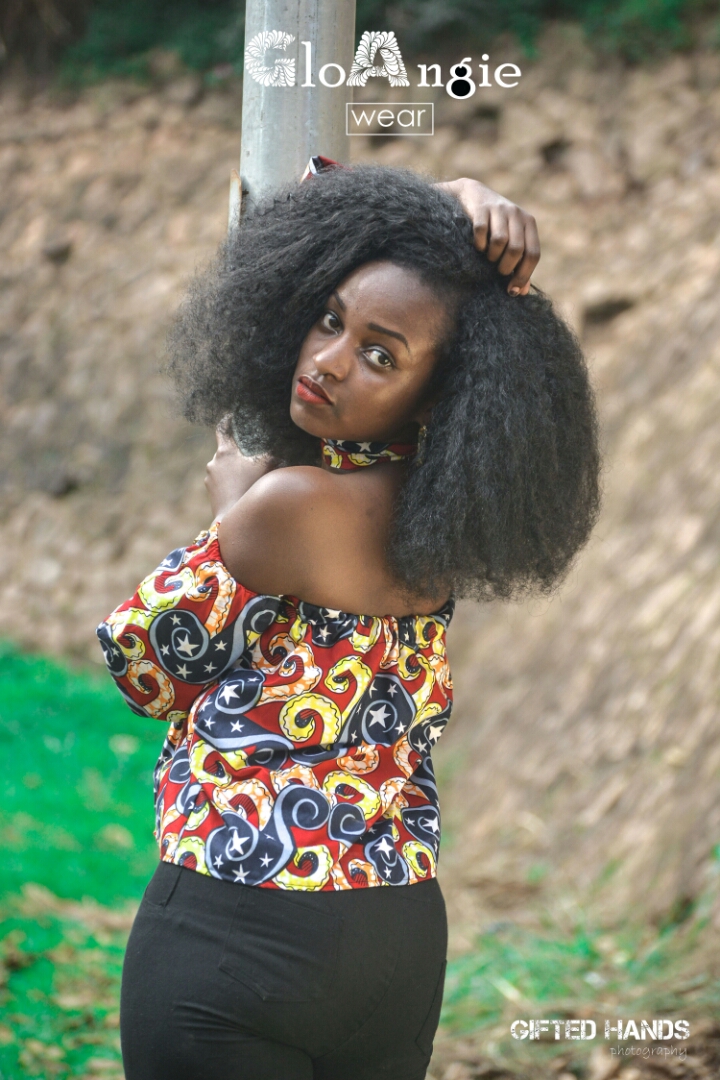