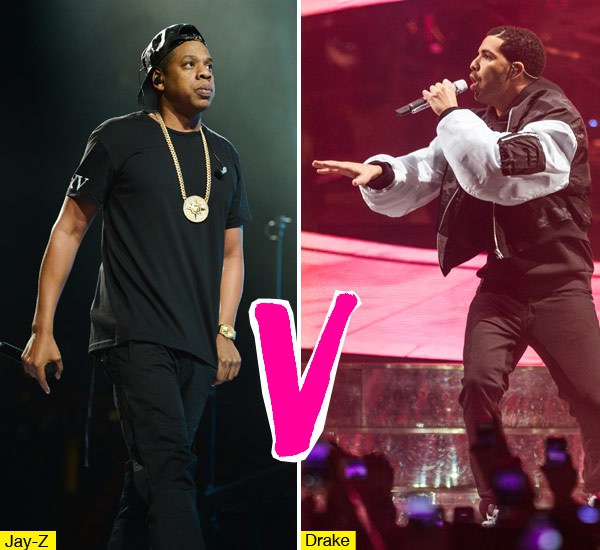 After Jay Z responded to Drake dissing him in the Feb. 27 issue of Rolling Stone, we expected these two megastars to shake hands and move on with their lives. But Drake doesn’t appear willing to do that, and on April 1 he dropped “Draft Day,” a song that seems partially dedicated to slamming Jay again and turning their feud from a friendly rivalry into something much more serious.

Though the whole song’s message of “Other rappers try to hate on me, but I just keep dominating” seems to be a direct response to Jay Z’s diss from “We Made It,” there are a few lines in particular that are clearly jabs aimed at Jay:

I’m focused on making records and gettin’ bigger
Just hits, no misses, that’s for the married folk
Tell ‘em fix my suite up cause I’m comin’ home
I heard they talking crazy, I was out of town
You know they love to pop all that shit when I’m not around 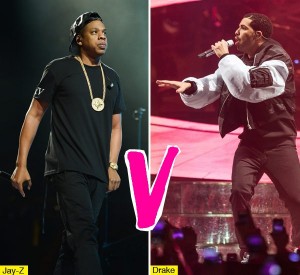 The thesis of Drake’s verse is basically that he’s owning the rap game because he’s not distracted by being married to Beyonce and having a family. Or, in more blunt terms, Drake is calling Jay a chump for having a wife.

And what’s worse, Drake then implies that Jay Z was a coward for throwing down his diss while Drizzy was still out on tour. These are two levels of disrespect that rappers don’t usually throw at each other — because it usually means war when they do.

And as Jay Z showed on “We Made It,” he may be an elderly statesman of hip-hop now, but he still won’t hesitate to lash out and eviscerate any rapper who disses him. When Drizzy made fun of how Jay now raps about high end art in his Rolling Stone interview, Jay’s response was classic.

“Sorry, Mrs. Drizzy, for so much art talk,” Jigga started his slam, “Silly me, rappin’ ’bout s**t that I really bought, while these rappers rap about guns that they ain’t shot, and a bunch of other silly s**t that they ain’t got.”

Boom! Jay Z clearly won round one of this feud, but “Draft Day” makes it clear that Drake is still hungry for more.

Are you surprised Drake is still coming at Jay Z? Do you think Jay will respond again?