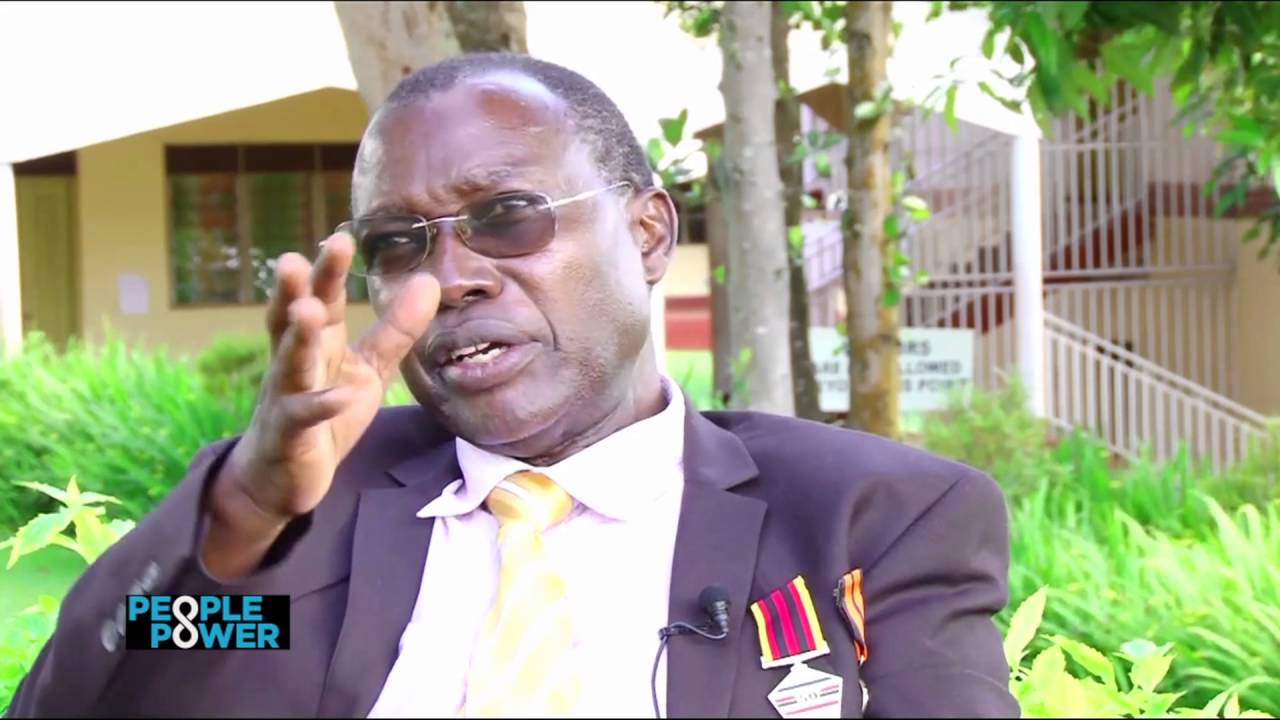 The Principal of the popular St. Lawrence Schools and Colleges, Professor Lawrence Mukiibi is dead.
Reports about the cause of his death are uncertain. However, sources report that the professor was found lying on his bathroom floor this sunday morning breathless after he slipped in the shower leading to his decease.

The house help that first got wave of this rushed the principal to a nearby hospital for immediate help but it was very late to bring the professor back to life.

Other reports indicate that he had been admitted at Norvik Hospital for two weeks now until his decease today morning around 1am.

It should be remembered that the professor was involved in a nasty car accident early this year, in January that almost took his life.

A post mortem report is also yet to be released to confirm the cause of his death.

Campus Bee will keep you posted as the story develops.

May his soul rest in Peace.