BSU Guild President, Ministers, GRCs Arrested Over the Death of a Pedestrian 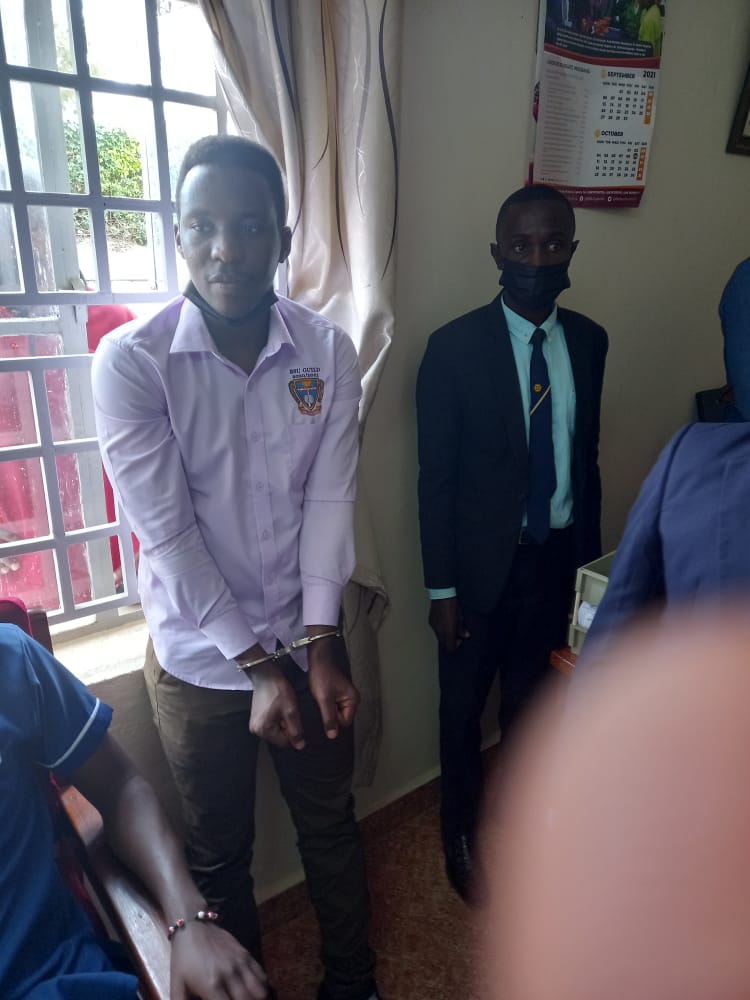 News coming in from the Mbarara based Bishop Stuart University (BSU) indicates  that over 30 students have been arrested in the last 3 days.

Among those who were arrested include the Guild president Abaho Wilson Mugisha, some of his cabinet ministers, GRCs and the students who are detained at Mbarara Central Police station.

This has left tension within the students’ community as they’re preparing for their end of semester online examinations starting on the 13th of this month.

According to sources at BSU, the guild president was involved in a nasty accident which claimed one person. The Guild President tried to seek a compensation deal with the deceased’s family but it’s alleged that the two parties didn’t agree which led to the arrest of Mugisha.

On his arrest, a section of his ministers and students tried to resist and in the process they were taken up for inciting violence.

Others who are still in police custody include, two guild presidential aspirants, Guild Ministers and the students.

We shall bring more updates about this