SAD! Makerere Law Student Takes Own Life Due To Depression 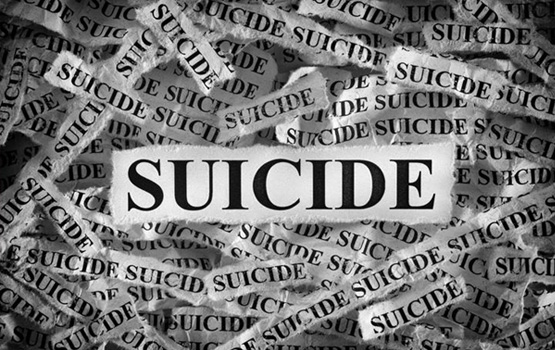 Terrible news coming in from the renown Makerere Law School indicates that a female law identified as Byengyeru Natasha has sadly taken her own life. The student has been confirmed dead after allegedly bleeding her self to death.

A source narrated that she just took her life because “things weren’t moving their way”. Last week she attempted some paper for the 3rd time. And that probably speaks of deep “fear” and “shame” or even confusion. If that is the real reason, and we may never know, I hope it sparks an important and much needed conversation.

Law School has been informally been regarded as a “torture chamber” due to the trickery involved in the path to success.

Depression has become a silent killer amongst the youths especially students battling with the pressure from the community.

May the deceased’s soul rest in peace as we try to unveil more deatils.