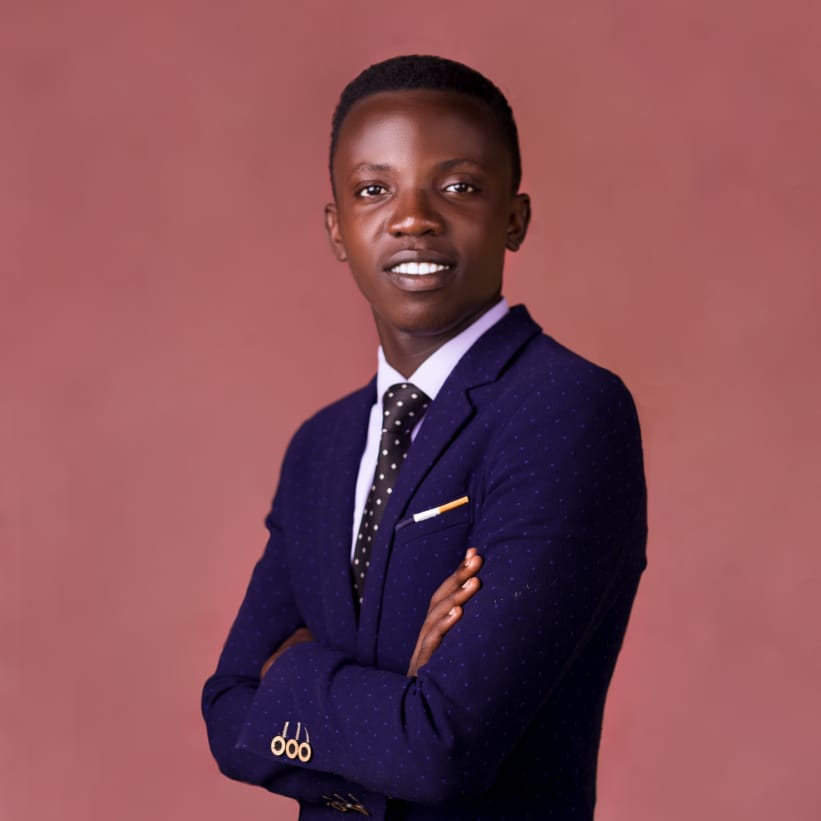 Due to the growing popularity in civic spaces and conversations many activists, youth and tabloids have have come up to foster change. Recently, we came across a Kyambogo University student, a Youth Rights Activist; Muyinda Reagan with big dreams including unseating Minister Jim Muhwezi out of Rujumbura constituency that has been dominated by non millennials.

During the first nationwide lockdown, Muyinda realized how social media misuse was on the rise and begun a movement called YOUTH ONLINE SAFEY ORGANISATION where he mobilized University students to create awareness about social media misuse.

In January this year, Muyinda was elected as the Chairperson National Student’s Solidarity Platform Uganda after the East African Students Solidarity Platform was launched. The platform’s main objective is to create solidarity and unity among East African university students. Under his leadership, the platform hosted all the university leaders of Tanzania and Kenya in Uganda for a training on leadership at MUSANA CAMP.

Muyinda’s Pan Africanism has inspired him to Pan African Topics like the weekly discussions dubbed ‘’The Africa We Want Talk Series‘’ where different Youth from Africa are given a platform to discuss African issues – Future of Africa.

Quizzed about the political ambitions, “I strongly respect and admire Gen.Muhwezis contribution to Uganda’s politics and the development of Rujumbura as a constituency but remember you can’t be successful unless your successor has succeeded. My humble appeal to the General is therefore to groom a young person to take over and bring some fresh air to the constituency and for that matter I avail my availability. The time is now for these freedom fighters with whom I have much respect for to model and groom anew young bleed of political leaders to take up the political spaces.” Muyinda asserted.

Well, one can concede that Muyinda Reagan is one to look out for in the next political wave and an inspiration to the Youthful generation