by Ritah Varz Nalwanga 5 years ago4 years ago
Share via

Lately, there’s a lot of drama going on around us and at times we don’t know how to cope. Latest on our radar is a female student who was yesterday locked inside her room for close to six hours by her custodian in Kikoni.

The student only identified as Promise residing at Douglas Villa hostel in Kikoni was yesterday ‘imprisoned’ in her room after the custodian padlocked her in for failure to pay her remaining balance.

The custodian only known as Mugaga was later on reported to Makerere Kikoni police post by the student after she was released from ‘house arrest.’ 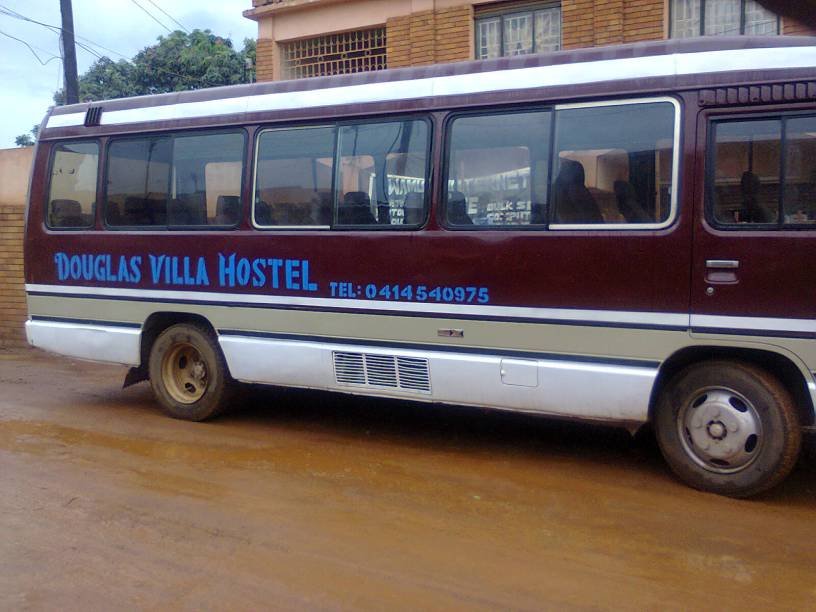 On further investigation, the hostel is known for its crude methods on the students, and this is a usual routine by the custodian whenever someones fails to clear their balance at the promised time period.

Some students have also come out to complain about the issue stating that there is usually various theft whenever something like that happens.

That hostel in particular is known for funny scandals, mishandling of students and even selling of students property by the custody of the so called management,”said one of the students.

FAIL
0
FAIL
Lifestyle writer and humour junkie. One lady can change the world!