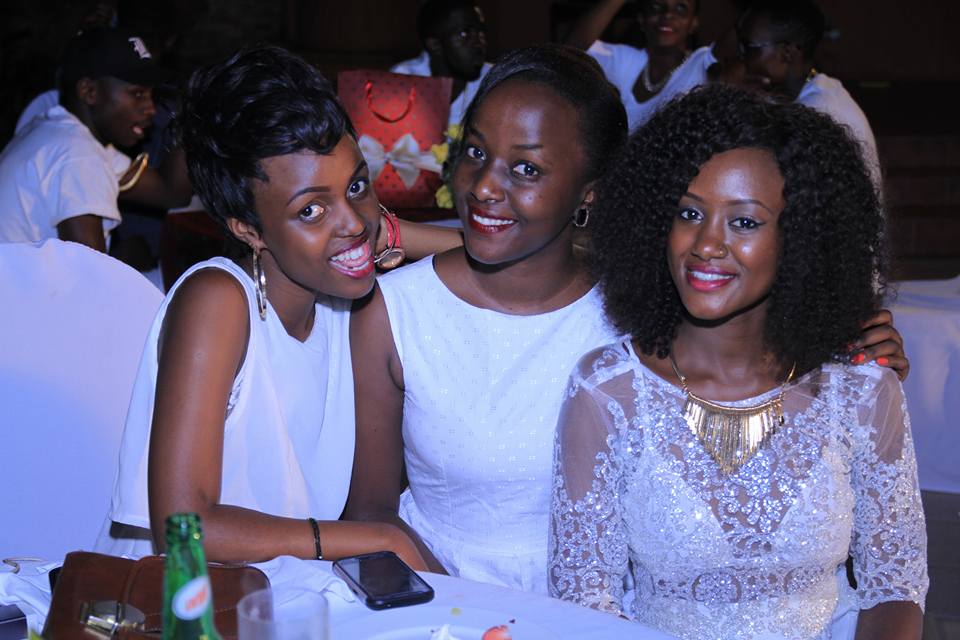 Makerere University third year student and celebrated city model, Jackie Kembabazi, on the weekend threw a lavish all white birthday party at Kampala Serena Hotel. Our snoops, who attended this glamorous event, tip that it was a pompous birthday party save for one thing that was missing- the drinks (and of course at campus, we all know drinks as alcohol).

According to the photos seen, dinner was served without a single drop of wine, whisky or even beer.

However, one of the attendants we asked argued that most of the attendants were Muslims but still wondered why those who take alkoko (read alcohol) were not catered for. “The party is estimated to have been worth shs5m. Most lavish parties we’ve been to are characterized of the guests popping champagne, red label or at least beer…..but this one didn’t even have Bella Wine,” the attendant ranted. The drinkage was substituted with a photo shoot!

Sorry for all the guests that went with their hopes high, hoping to drink till dawn but ended up staying sober the whole night. Below are the photos from the glam dinner; 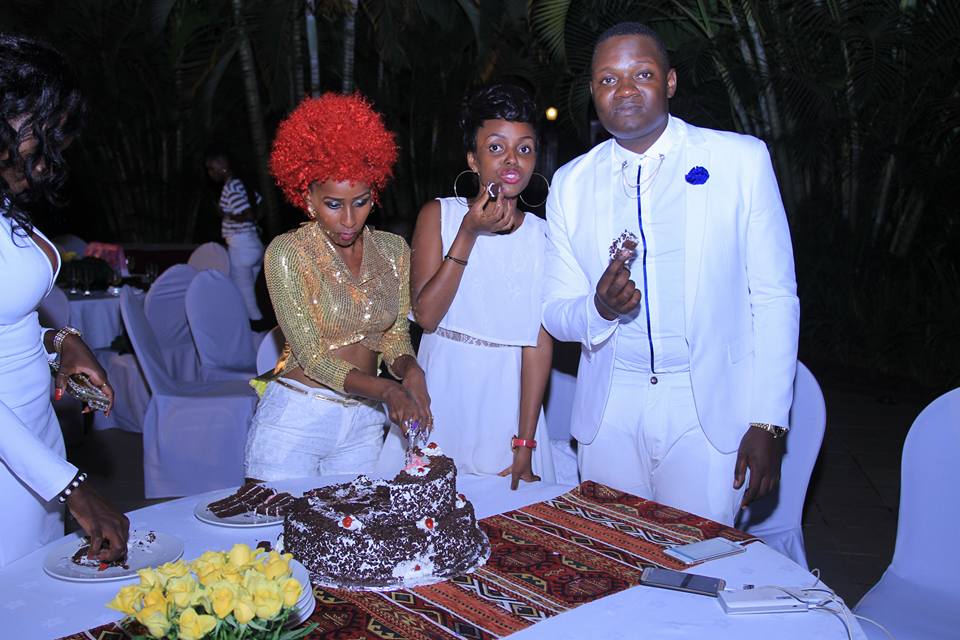 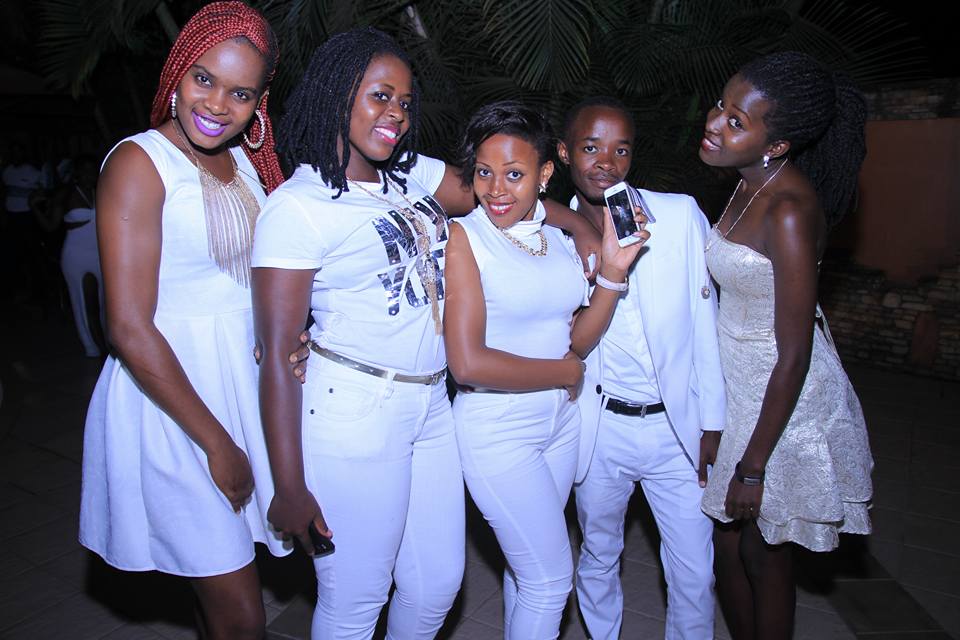 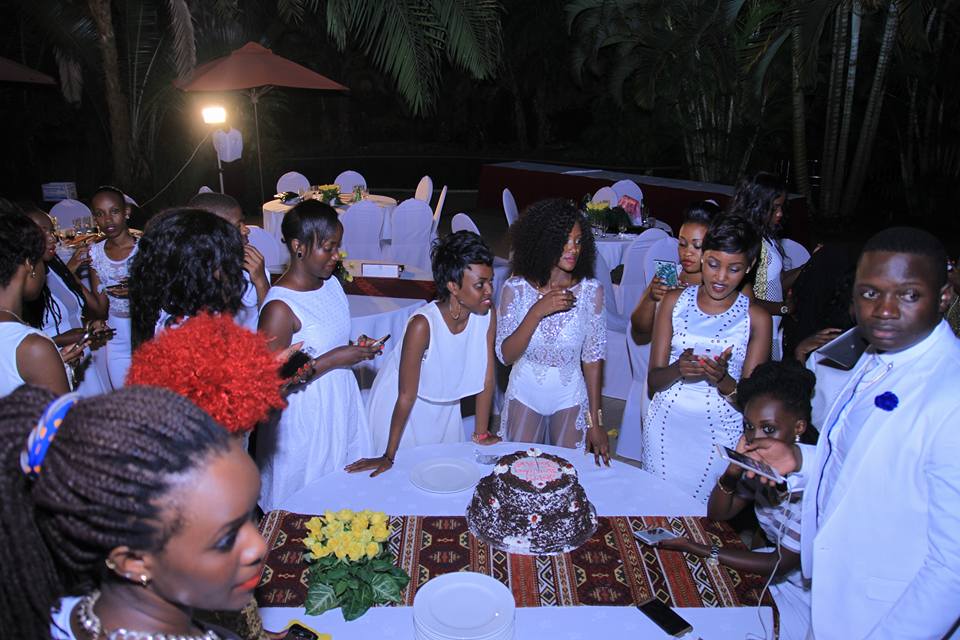 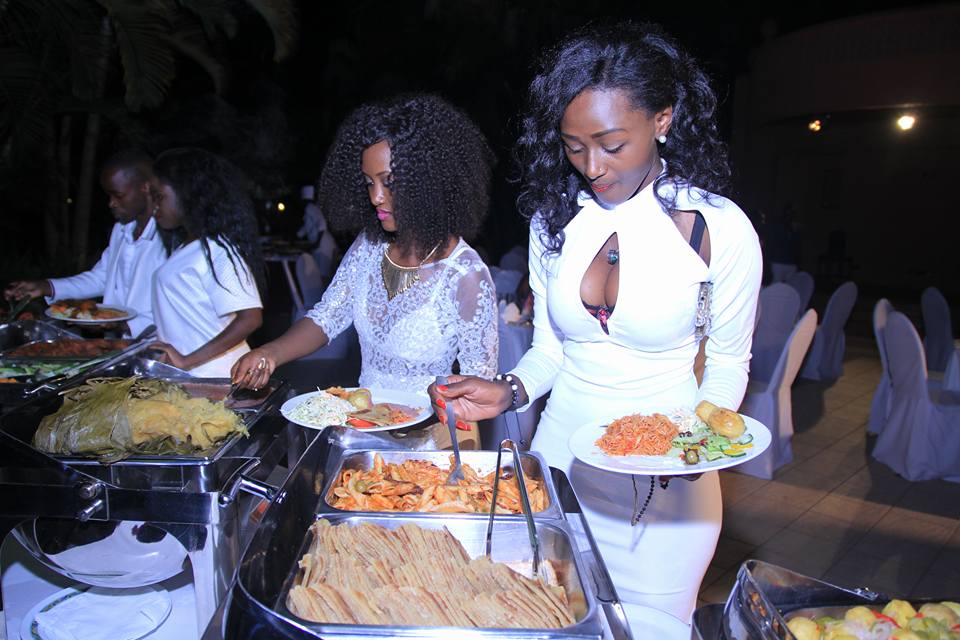 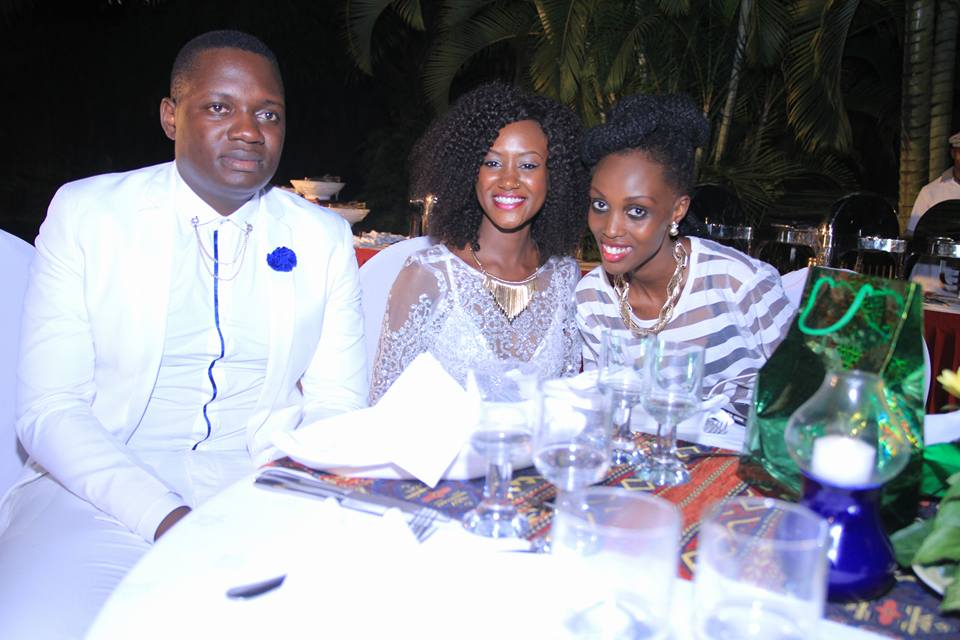 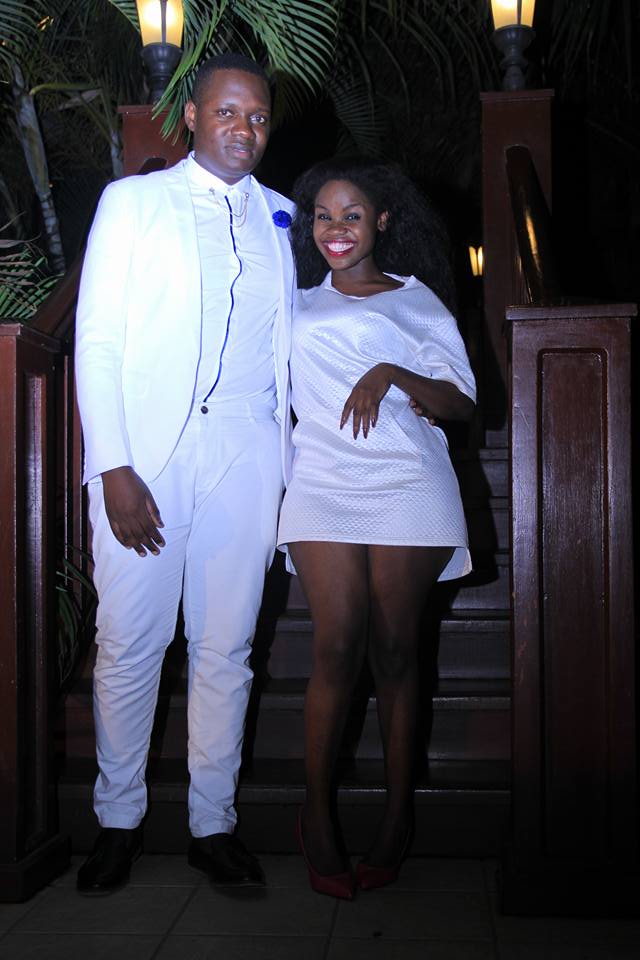 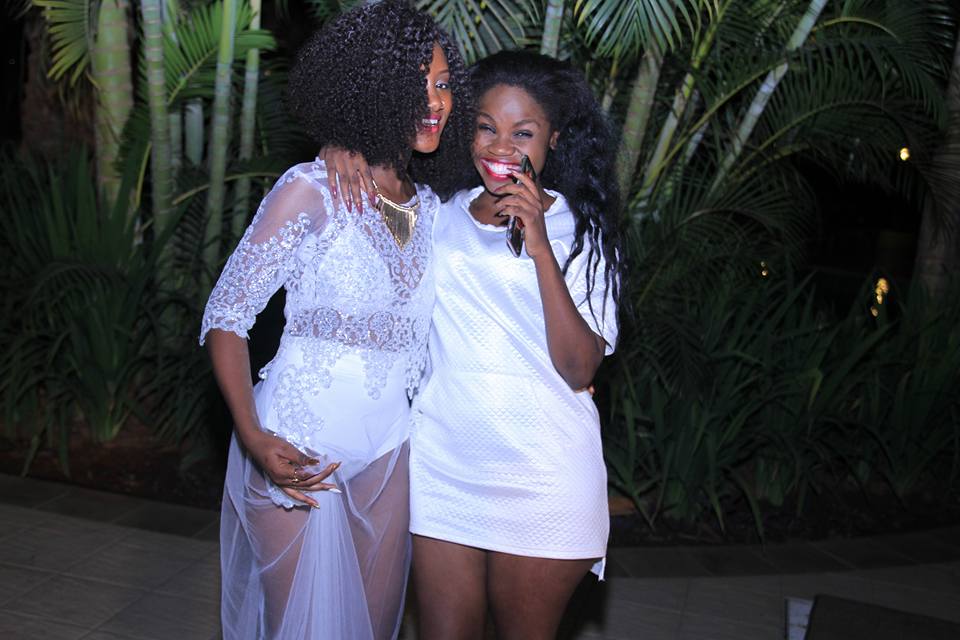 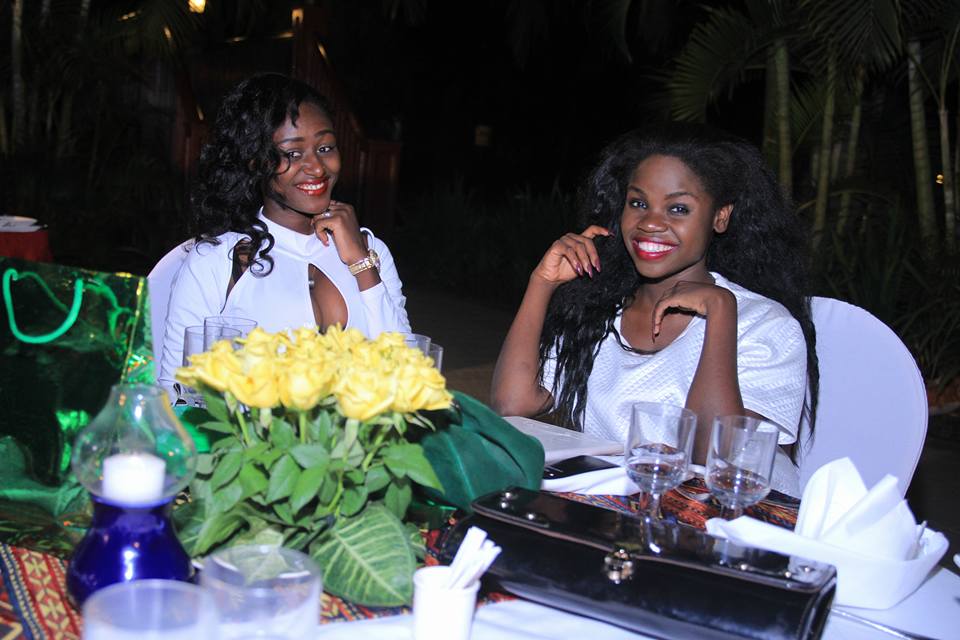 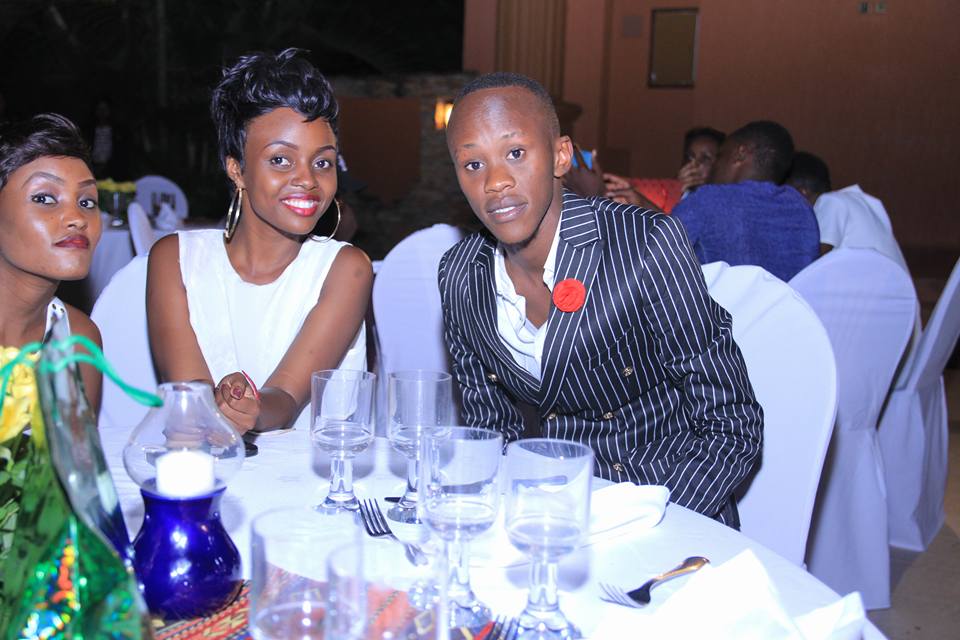