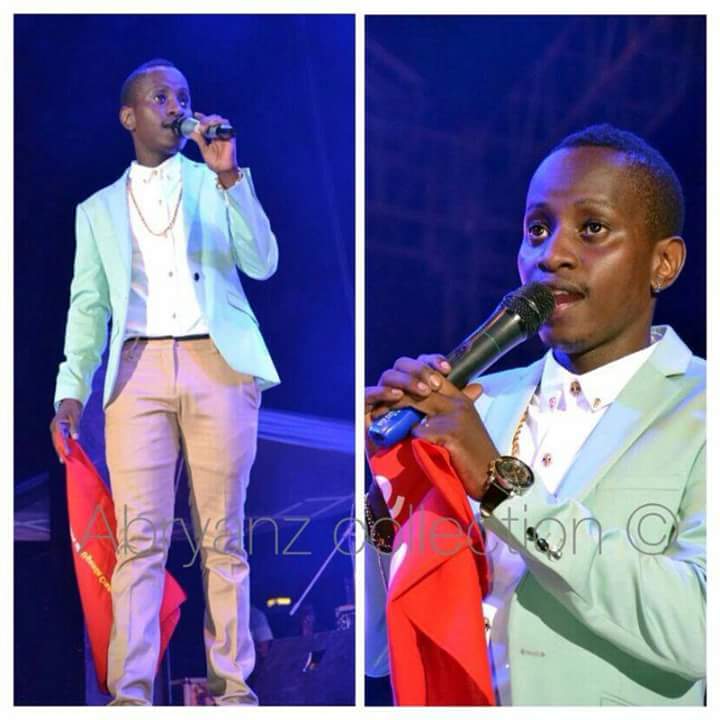 From diddling Makerere University students, to being thumped by girlfriend…MC Kats isn’t about to stop being in our gossip pages. The latest 4-1-1 making rounds is that the NBS TV After 5 presenter has ballooned a Kampala International University babe identified as Tina Ahimbisibwe.

A source told entertainment website Howwe.biz that Kats hooked up Tina when Fille had left his home last year around October. He told her, there was nothing left between him and Fille. Tina believed and decided to give the relationship a try.

The relationship, we understand lasted for only three days as Kats was wallowing in coldness and blue balls….leaving him with no option but to hook up someone for routine chaw….the endless chaw, the source says, would later render this KIU babe pregnant.

“As usual Kats denied the baby. The chic was however not ready to take care of the child alone, leaving her with no option but to contact MC Kats’ mum who consented to take care of baby- only after a DNA,” the source said.

Kats since then is unsettled after Fille got wind of this news. The bee is buzzing.