Campus Hustler! MUBS’ Urban Does “Kuyiriba” For His Tuition 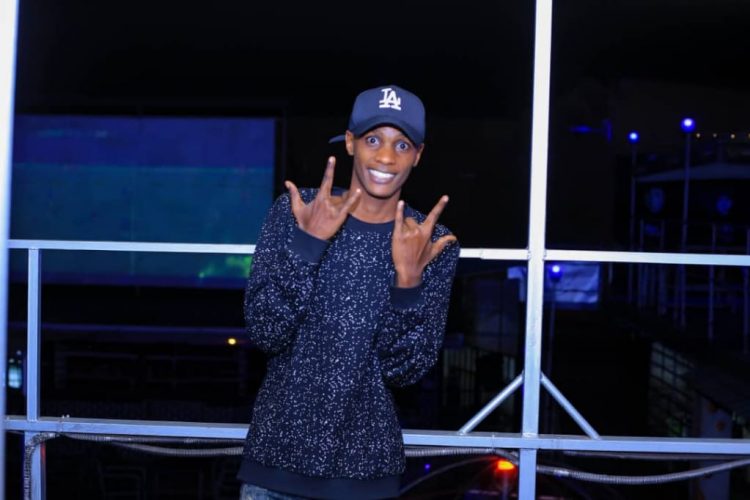 Muvunyi Asaph Wilden aka Urban Bouy, 21years old is a second year student in Makerere University Business School offering  a Bachelor of Commerce. He is an evening student studying between 5:30pm to 9:30pm.

University is a hustle like y’all know. We may live a different life on social media streets but this guy is a real hustler. Any money making opportunity, he never misses out. He deals in almost everything as long as it is profitable ie Phones, laptops, clothes, shoes and this has made him able raise his tuition and upkeep.

He is also an up coming influencer on twitter and Facebook mostly. “The money is the motivation. For some people when thrown in a lake, they drown. As for me I’ll come out with a shark, fry it and eat it myself. Hustle is bae so I be grinding all day all night.” he said.

Most of the students out there think that they will get everything on a silver platter and this makes most of them drown when exposed to the real world. He uses @urbanbuoy01 on Twitter as his username and this is where he gets most of his customers from.

He is inspired by Bobi wine and he wants to have a good life and then pass on a better life to his children and that’s the major reason for his hustle. He also wants his parents to witness his success.

Campus Hustler! MUBS’ Urban Does “Kuyiriba” For His Tuition