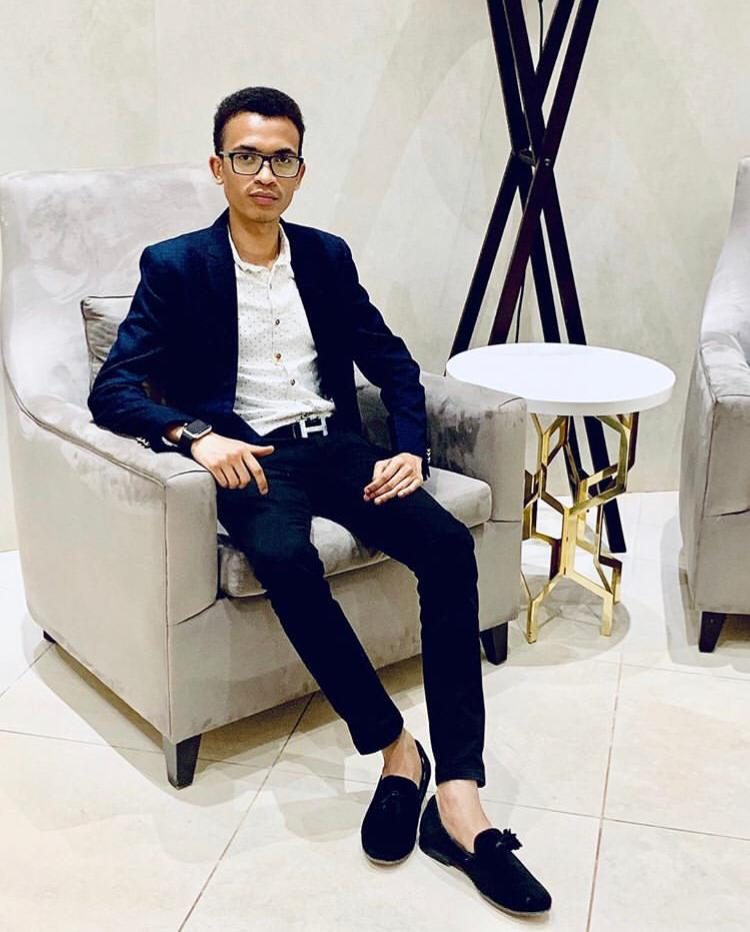 With how accessible the internet is today, would you believe me if I told you the number of people who go online every day is still increasing? Marketing has always been about connecting with your audience in the right place and at the right time.

Raheem is an example of one the products of digital marketing. He is a student at Makerere University (MUK) pursuing a bachelor’s degree in computer science. He started out as a tech person who has always found business interesting and thus had a big social media following so it was easy for him to adjust since digital marketing is a blend of the two. 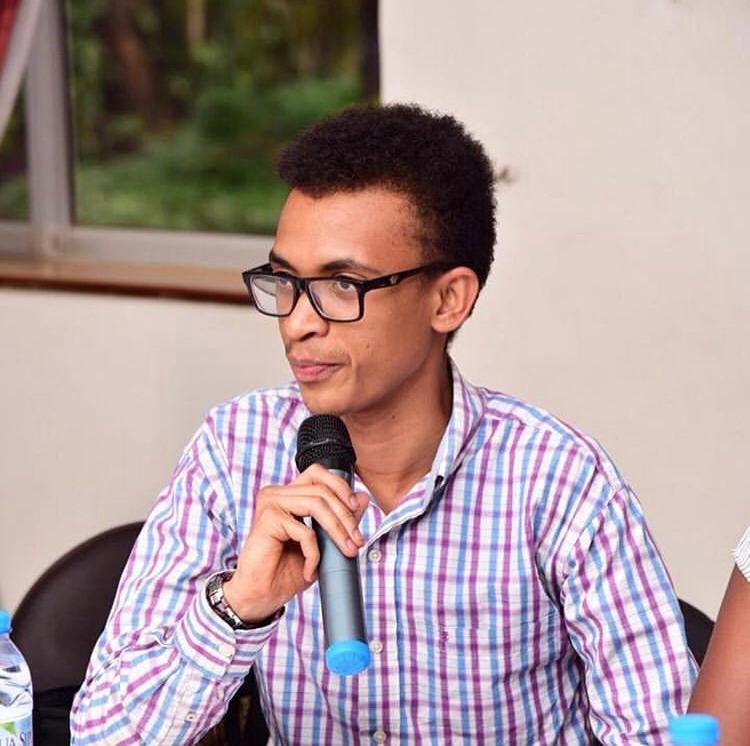 His love for technology and social media attracted connections to him and thus landing him a job as the Digital Community Executive for Kampala Dance Studio and also Record Tv. He continued with the hard work and didn’t quit having high hopes about himself because he saw a future ahead of him. He stayed up late hours to do research and see what trends are on, how brands are coping and developments in the Digital Marketing sector. He later gave the the job a break to focus on university after six months of experience then picked up again in his second year. 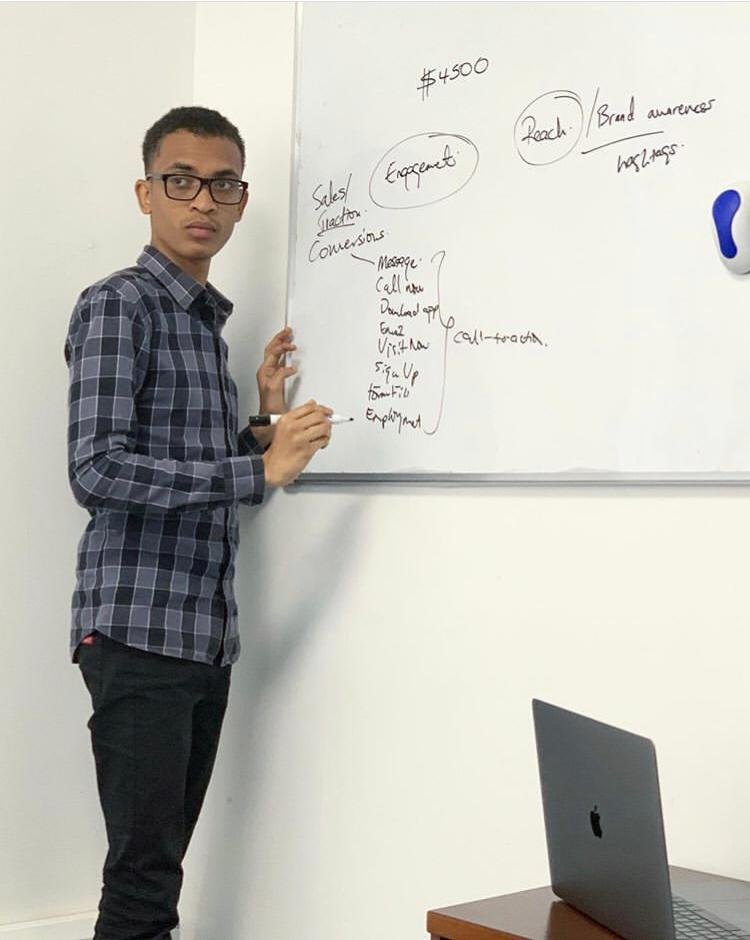 Currently Raheem is the Digital Manager at Premier Advertising that handles the outdoor, experiential and social media for Ruparelia Group. He also gives opportunities to other campus students to manage small businesses social media accounts, from which he trains them. This is why many people now refer to him as “Raheem Gigs” 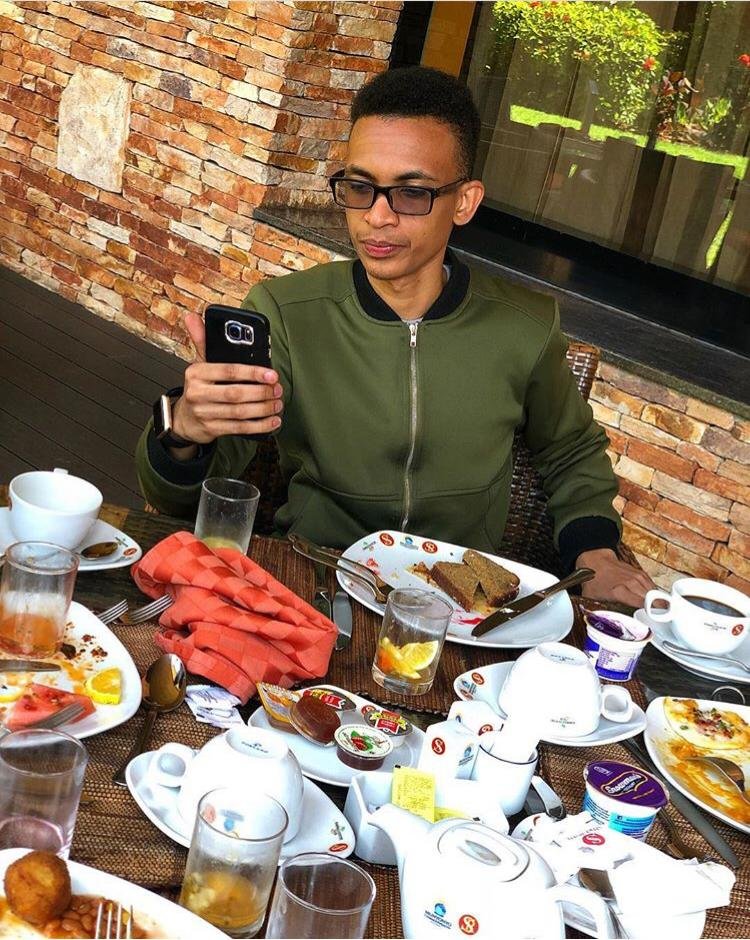 At the moment,he employs 6 people who earn an average of 700,000 ugx per month. He says the only big challenge he faces is that it ishard to get new clients since now he is entirely based at Premier. Then most of the money he makes out of this goes to his investments because he looks forward to having his own brand company one day.

He is an outgoing person who is willing to teach people who want to tap into the world of digital marketing.