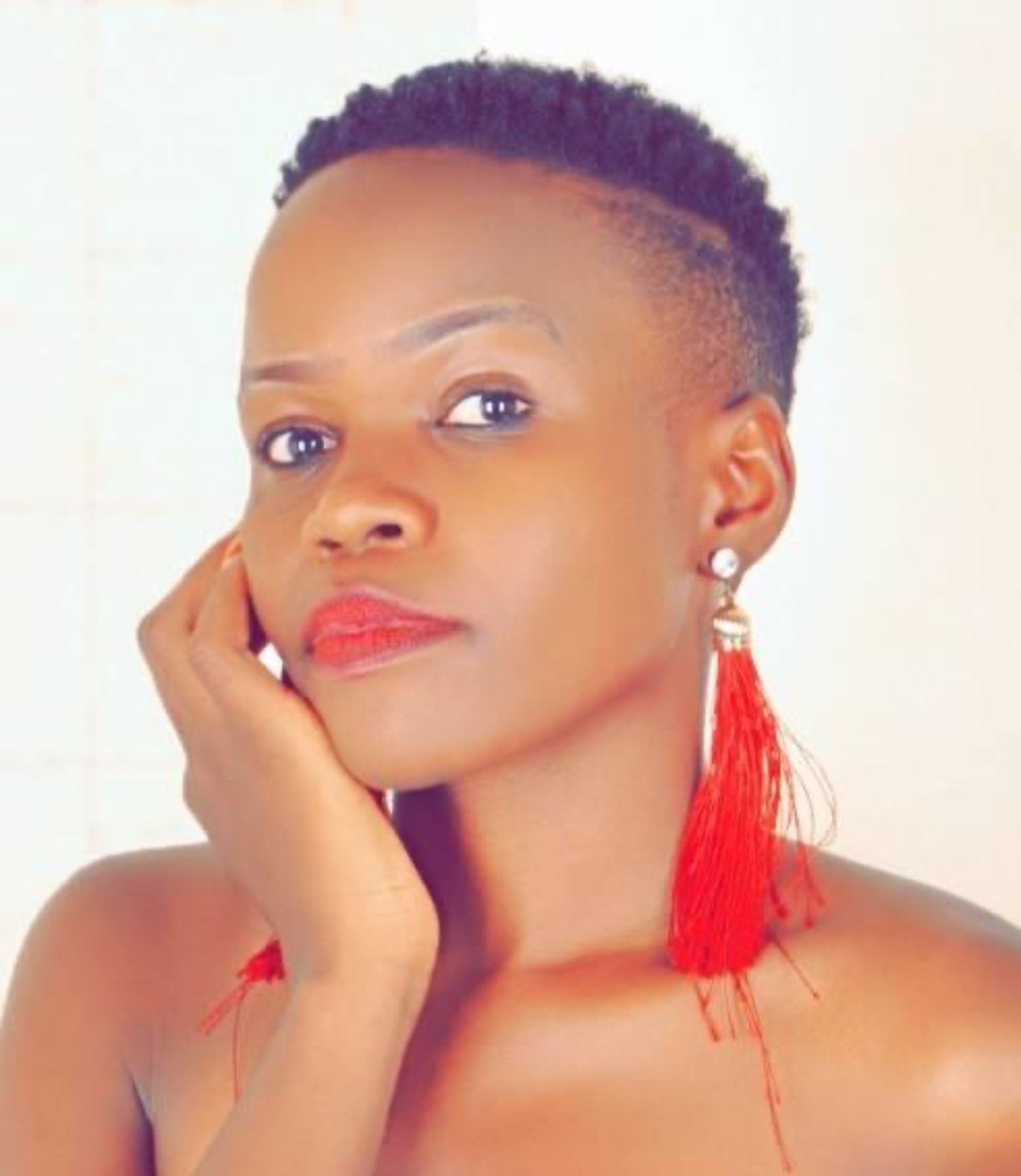 There are so many upcoming artists in Uganda and if you still deny this, let us say that your are trying to run away from reality. Nickitah Powers aka Erumbi Dimitri is one artist who is almost out of the “Upcoming” tag. She is the new dancehall queen in the Ugandan music industry. Her music has already made it to Uganda’s maga billboards and music charts and this has brought her great enthusiasm and inspiration to rock on.

When asked where she gets the energy to invade the music industry that is already full of artists, she responds with much energy. “Because I have passion and I have got talent.”

Nickitah already has over four songs signed to her name which include Nzembilina, Omutima, Byonna Bibyo all produced by Sidesoft and her most recent Final Boy produced by producer Dawa.

She is in her final year at Kyambogo University pursuing a Bachelor of Arts in Social Sciences and the music stages seem to be waiting for her. She started slowly protruding the music carpets just like other artists until her head made it to the clearing. She now only needs to step up her game and do more videos to rock the televisions.

Nickitah says that she has faced a lot of challenges while mixing music with books.

“Sometimes it’s hard to go for performance when you have a test the following day. In most cases you can’t go to class when you’re tired because you had a performance in the night and it is hard to plan for books and music at the same time. It is also hard to balance my upkeep for handouts and for investing in my music.”

The Ugandan music industry industry has more to expect from this new music diva.