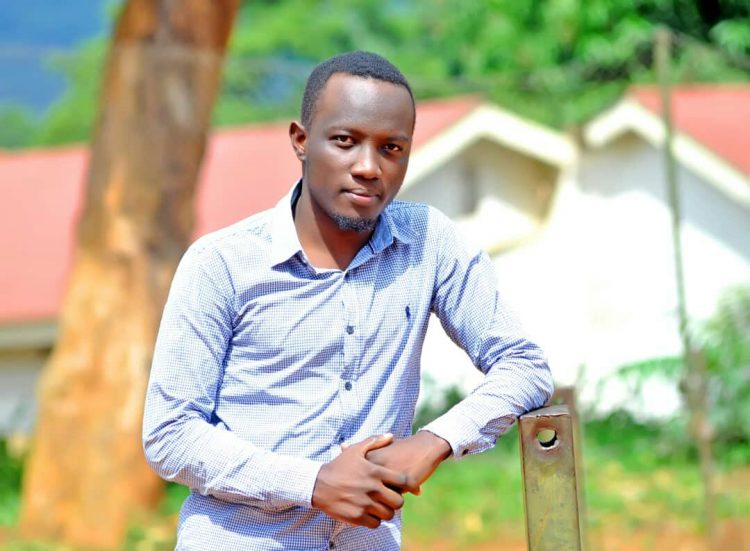 Every student that joins MUBS usually has a business filled mind or an interest in doing business and obviously making some good money. Wekhola Aaron is a second year student at MUBS pursuing a bachelor’s degree in business administration. He is a go getter that will stop at nothing until he makes some good money. The 21 year old works as a sales personnel  in a duvet shop at DTL plaza opposite Zai plaza.

He is also a digital marketer whose role is to advertise and get as many customers as possible. He grabs most of his customers on twitter because it has a lot of potential buyers but also uses facebook and whatsapp groups.

How to Improve Your Cooking Skills in This Lockdown

It was his love for phones and social media that inspired him to get the job of sales because he had numerous followers. So, instead of just socialising with a variety of people on social media, he decided to use it as a platform to also make some money.

Aaron saw an open space and tapped into it and realised something great.

The highly anticipated Lion King, “The Gift” album featuring several African artistes to be released on TIDAL with MTN