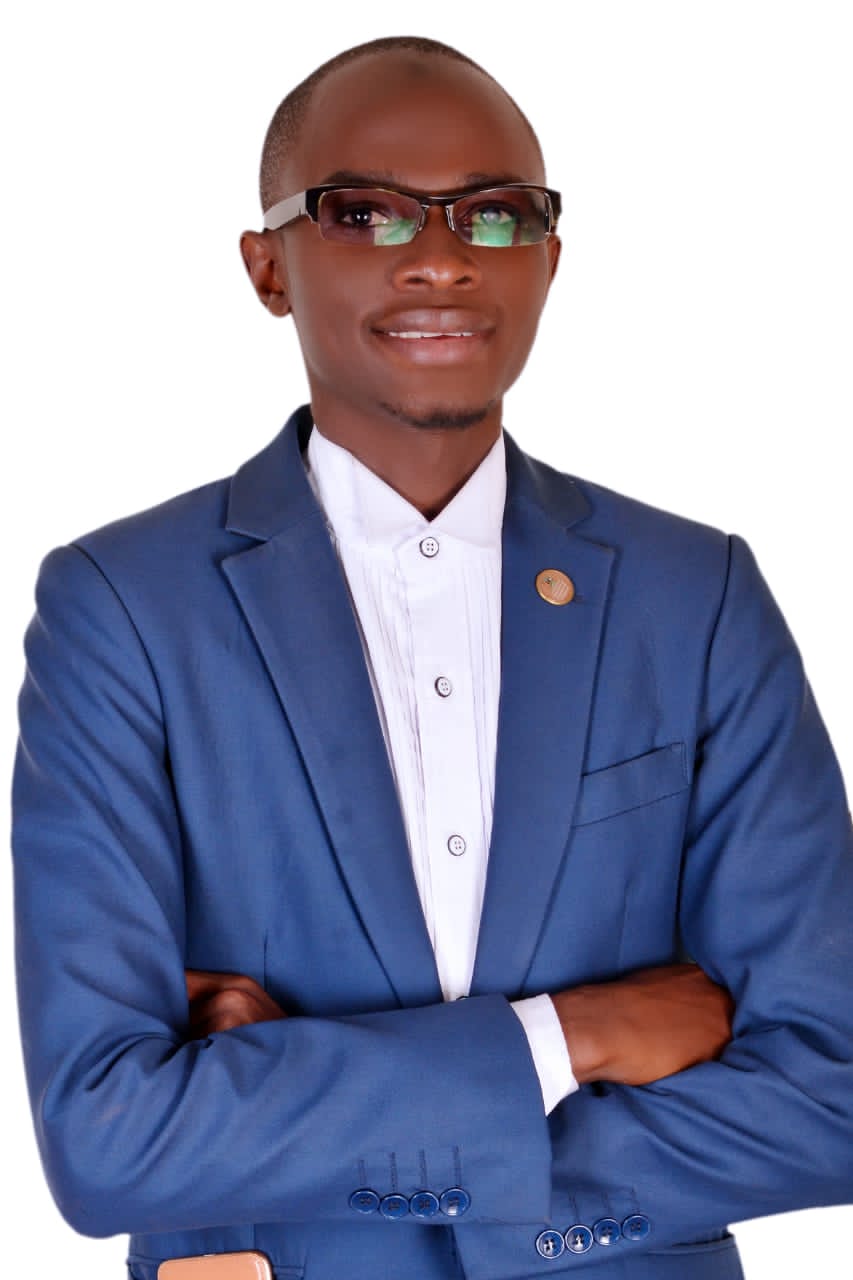 Yiga Ismail, a second-year Bachelor of Laws (LLB) student is the Guild President-Elect of the Islamic University in Uganda (IUIU) Kampala Campus.

Speaking in an interview with Campus Bee after the announcement of the final results, Yiga vowed to promote unity, inclusiveness, empower women among others during his term in office.

“My manifesto was formed basing on the different stake holders opinions which are the students in different faculties, so I believe together as a team we will make our objectives a success. They include promotion of unity among students, tuition aid program,representation and inclusiveness, female empowermentInternet accessibility and skills development etc,” the Guild President elect told Campus Bee.

Over 2000 registered students were expected to exercise their constitutional right but only less than 1000 students voted. The Chairperson of the Electoral Commission at IUIU Kampala Campus Semwanga Abdulratif says many students failed to vote because most of them failed to access the voting codes.

The EC boss, however, says the elections were credible and fair. The Guild President-Elect is expected to be sworn in soon. Before the swearing-in ceremony, the Guild President will appoint the Cabinet and State/Deputy Ministers to help him run the Islamic University Students’ Union (IUSU) Government Kampala Campus 2021-2022 diligently.