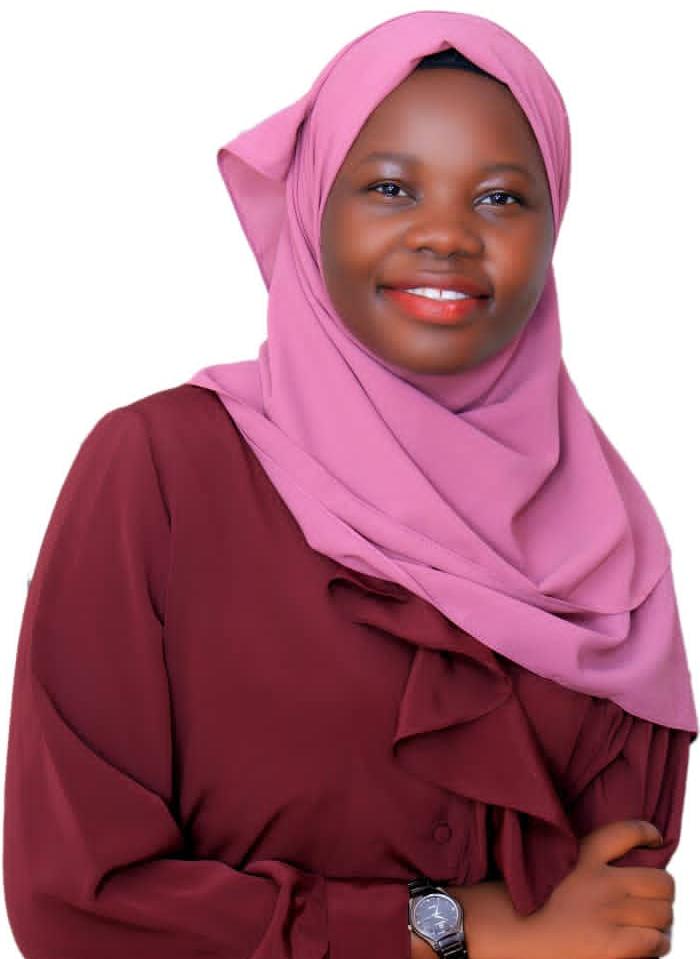 Mariam Namukose scooped 175 votes while Namuyomba Khairat Badru managed 147 out of the total 322 valid votes cast. She takes over the leadership from Bashira Nantongo who is in her third year pursuing Bachelor of Education.

Mariam told Campus Bee that her realistic manifesto helped her to win the elections.

“My manifesto focused on tuition relief policy, empowering clubs in the university like the debate club, bridging the gap between international and national students and improvement on the operation of the online library among other things,” she told Campus Bee.

On tuition and relief policy , Mariam said her Government shall focus on lobbying scholarships for some students who get tuition challenges.

“The status of a university is based on the quality of the students it produces, so I intend to promote activities that encourage creativity and use of practical skills that these students get from the university through innovation challenges, debates and moot competitions depending on the course the students enrolled,” She adds.

Mariam says in this way , IUIU students will be more productive in the community and credit in turn goes to the Wakiso district based only females campus.

The 13th Guild President vows to maintain the Islamic background of the university.

“The Islamic University in Uganda Females’ Campus is an Islamic institution and maintaining religion and integrity in the university can’t be ignored in maintaining its reputation,” she told Campus Bee.

Mariam says her leadership will be different from her predecessors in a way that it focuses on promoting the personal development of the students in particular and publicizing the university as a whole to the outside community.