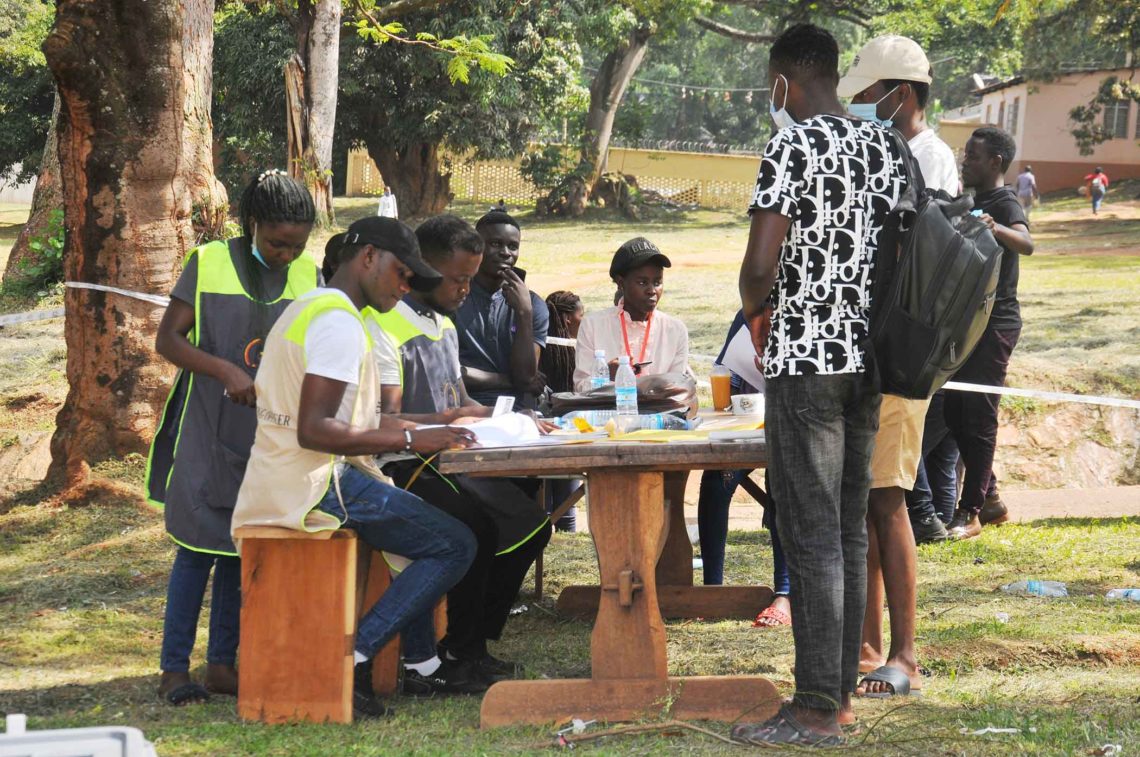 A section of cyber security experts have, in a letter to President Museveni, confessed to hacking Makerere University Electoral Commission database during the 2020/2021 online guild elections.

In a letter leaked online, signed by one Amanya Peter and Mugasho Lincoln, the rogue hackers claim they have done ‘dirty’ business for the gov’t including but not limited to hacking Makerere University’s database.

“We were told to first finish hacking the Makerere University database during the guild elections and after that we would get facilitation but no facilitation was received for that work either.” The letter reads in part.

The hackers have cried out saying they have never been paid for the work done prompting them to write to president Yoweri Museveni to intervene in the matter.

They are yet to get an appointment to meet the Fountain of Honour to get their ’facilitation’.