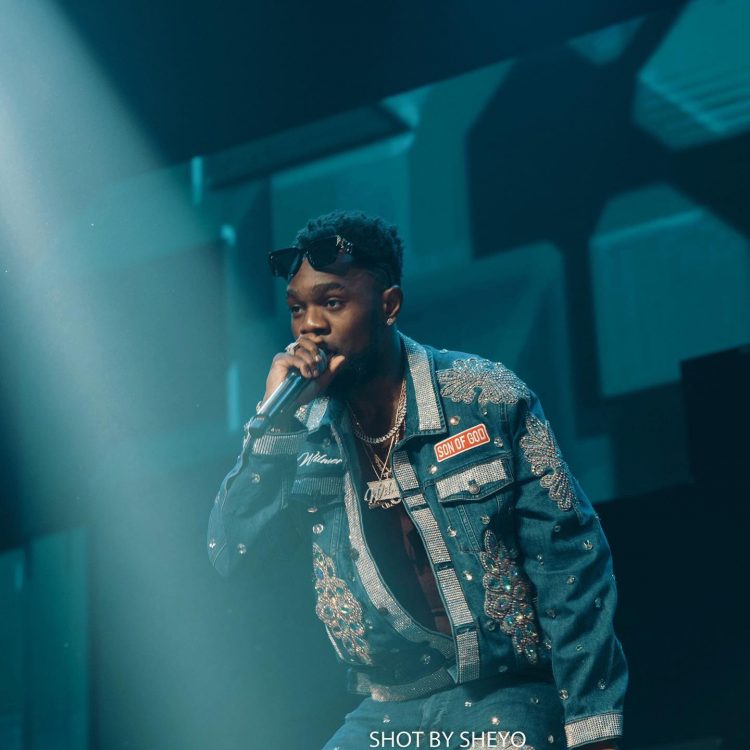 Nigerian dance hall superstar Patoranking has unveiled the visuals for his track “Open Fire.“ Featuring Busiswa, “Open Fire” is off his second album “Wilmer” which was released in May 2019.

Slated to perform in Kampala on October 25th 2019 at the Lugogo Cricket Oval, Patoranking unveiled the video a few days after his electronic performance at the Finale of Big Brother Naija.

Jidenna Visits Murchison Falls, Says Uganda is One of the Best Tourist Destinations

The video was shot and directed by Simon Coleman of Giant Films and is a colorful movie with the usual energetic dance moves and an eclectic wardrobe that have been the signature of the dance hall star ever since he hit the music waves.

“Uganda is very special to me personally, and I’m happy this video is being released at a time when Uganda’s concert is around the corner. Tell Ugandans to expect fire,” Patoranking said.

Preparations for the concert which is curated by Evoke Uganda and Ubuntu Connect are in high gear. “This is slated to be the concert of the year,” Jeremiah Ainebyona the Evoke Spokesperson said when contacted.

“Kampala shall not forget because we are going to have the best stage, visuals, sound and experiential set up for revelers. We’ve put in place mechanisms to curb petty thefts that we shall be announcing soon. Kampala should be ready,” Ainebyona added.

Concert tickets are available at Shell Petrol Stations or you can get yours by dialing *252# and selecting option 4 across all networks. Alternatively, log onto www.quicket.co.ug. Early bird tickets cost 35,000 ordinary and 75,000 VIP; and shall only be available on all platforms until the 18TH of October. Tickets shall after that cost 50,000/- and 100,000/- respectively. VVIP tickets are already available at 300,000/= individual and 2.5 million for a table of 10. VVIP tickets come with complimentary drinks and personalized service during the show.