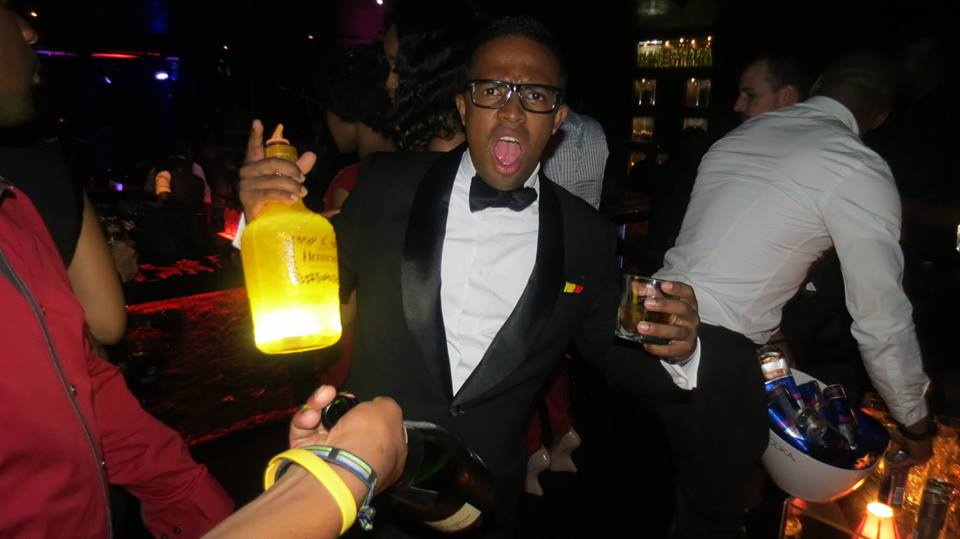 I got back to hostel dead drunk and walked into the wrong room, where two people were having sex:Denzel Mwiyeretsi Crazy Campus Memories

Which Varsity did you go to and which course did you offer?

Which hall/hostel did you sleep in?

Tell us about your best hostel/hall experience?

Getting back to hostel dead drunk and walking into the wrong room, where two people were having sex. Haha. Very random. I thought they were in my bed…and it took a long moment for my drunk mind to realise I was in the wrong room.

Did you ever chop any lectures?

Unfortunately, very very many, so many man!

Which ones specifically did you chop and why?

Saturday morning lectures were nearly impossible to attend as I was usually horribly hangover. Others because I was working on radio andtv.

What’s the maximum number ofretakes you ever had and how did you manage to do them?

What was your most embarrassing moment while at university?

Waking up next to someone I didn’t know, and it was a guy. I’d earlier on passed out at some drink up. *yes you can imagine the look on my face*

What was the first item you possessed while you were just joining campus?

A six pack of beer!

Did you ever get rejected by someone you liked?

Yes, multiple times. We all have our bad days man.

What was your worst bar experience while at campus?

Having to pick up a friend of mine froma bar at like 10am. They called me to come pick him up as they wanted to close and he refused to leave.

Did you ever run broke, if yes how often and how did you deal with it?

Huh, dude, I got broke so many times. But thank Godthe Loan sharks were always there to bail me out. I always used my laptop and phone as collateral.

What is the least mark you ever got while at campus?

How often did you to go out?

Apart from exam time, I was always out, all the time.

While at campus, who was your favorite celebrity?

Which celebrity did you have a crush on?

Keira Knightley all the way!

Denzel is a TV presenter Hosting Back Stage Pass at Urban TV, and Radio Host at XFM