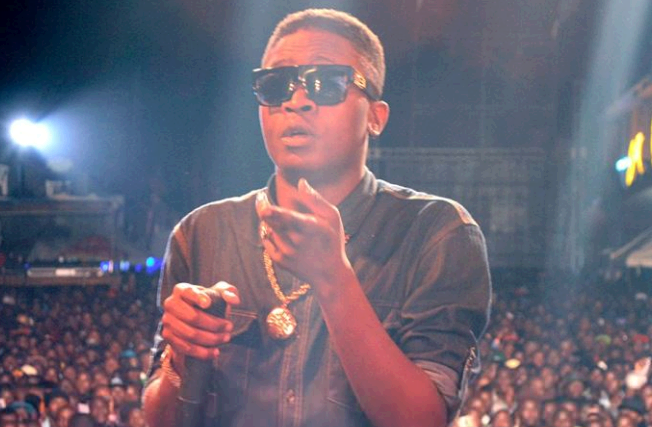 The ‘Gimme Di AK’ singer tripped and had a heavy fall in the bar’s washrooms…..he unfortunately died on his way to Nsambya Hospital.

“This is the worst news ever to happen.I have just been told by Leon island manager that our young brother A.K 47 has died.RIP” the self proclaimed Big Size, Bebe Cool posted. 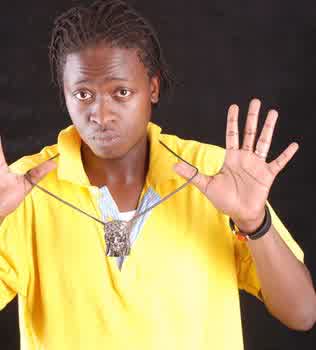 AK47 was a dancehall musician from, born and raised from a musical family headed by Mr Gerald Mayanja and Mrs Prossy Musoke. He broke out with his single “Gimme Di AK” after curtain raising for his brother, Jose Chameleone on so many big stages.

He was one of the fastest growing young talents in Uganda’s music industry. AK47 won the medal of best new HiPipo Charts artist 2012 and was also a winner in 2013’s Buzz Teeniez awards. He is a brother to three musicians: Dr Jose Chameleone, Weasel and Pallaso.