“We are not asking for segregation of foreign music,” Chameleone hits back 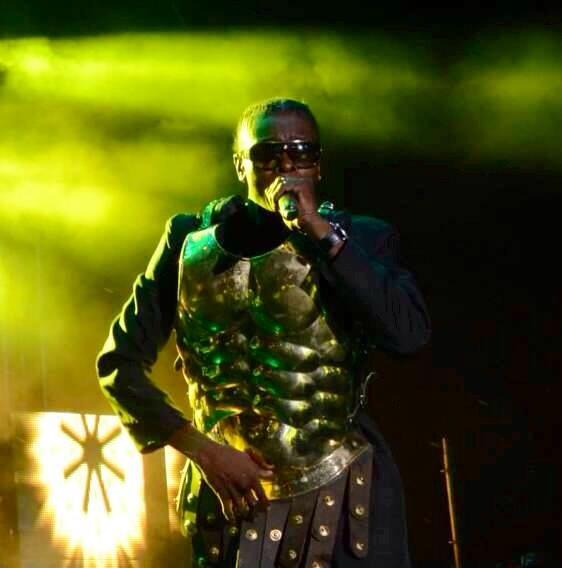 Social media of late has been awash with mumbo jumbo of Ugandan DJs and radio stations not wanting to play local music. Bebe Cool today came out to attack the Djs who replied to his post advocating for airplay.  In the course of defending themselves, Bebe Cool found it offensive. He took it personal. He thus hurled insults at Dj, Beekay and Fat Boy. Being the doctor and father of the industry, Chameleone definitely had to come out to say a thing or two since he’s the one who started the whole issue. Here’s his take on the whole verbal saga;

“I stand as a musician to the best of my music knowledge. When we ask to take charge of our industry we also have in mind that we are NOT asking for segregation …of foreign music. We just deserve a fair share of an industry that we have stood by against all odds. In such an exchange we also know that our products are not to what many can call “standards” but also it’s partially every Ugandans duty to contribute to our growth evenly. It’s not about Nigerian, Jamaican, South African, American or whatsoever.Its about Uganda and what’s ours. Example if your father is broke, would you seek a richer dad? We stand together, Grow together if we are to fall together. Lets be patriotic and grow our music.  TUBONGE !!!!!!

LECTURE LOOK OF THE DAY