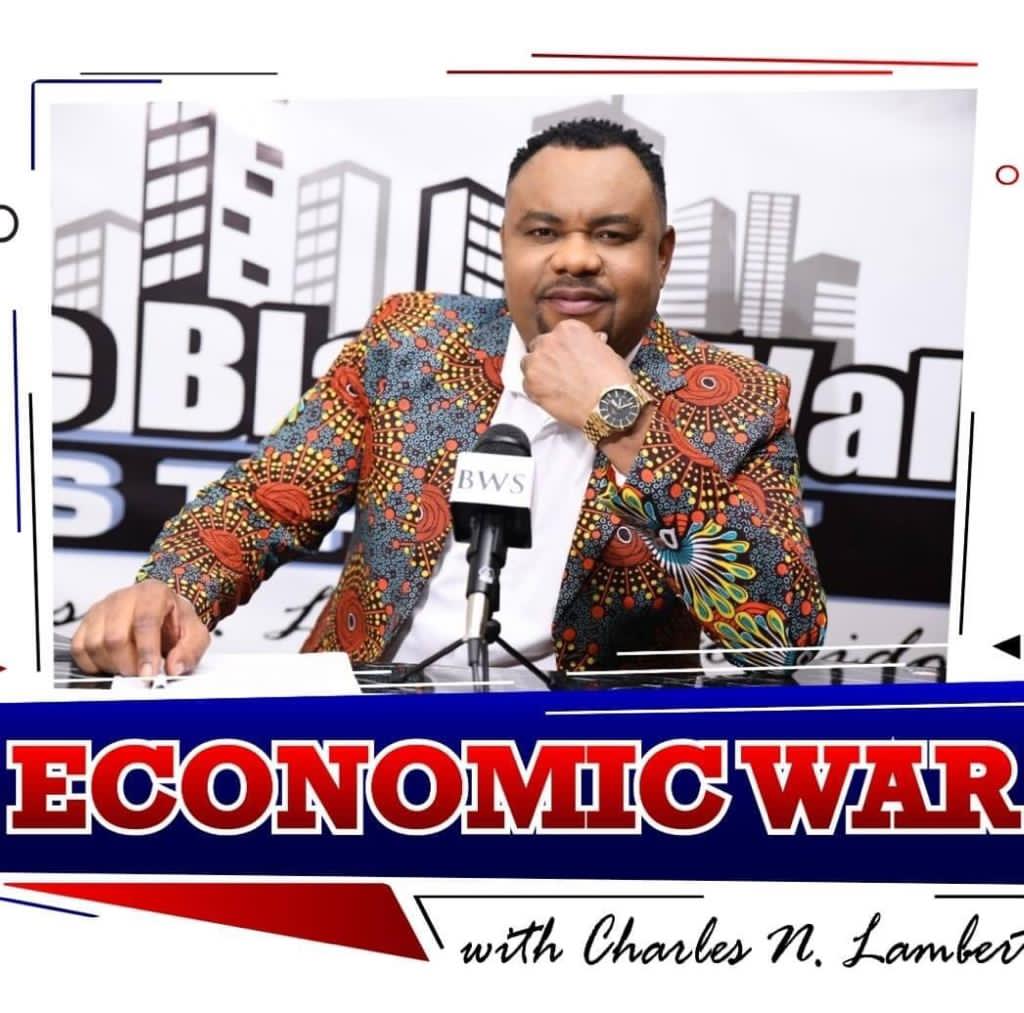 The outspoken Lambert has also issued the calendar ahead for the BWS Resurrection tour across Uganda.

The recently announced resurrection event of the BWS will be held in this location.

The BWS will be unveiled in Uganda (African Soil) in May 2021, exactly 100 years after the violent destruction by an uninformed racist mob. According to Lambert, this group of Africans who referred to themselves as the Black Wall Street became so prosperous and financially buoyant more than the whites who became upset with the success of the Africans and destroyed their business.

What you need to know about Black Wall Street (BWS)

Lambert says that the Black Wall Street is an Economic Revolution in pursuit of Africa’s economic independence as it provides the very first ideological transfer from African Americans to Africans.

The Economic War is focused on fighting for Africa’s Economic Independence, Economic Emancipation and as its first kind, Lambert refers to it as Africa’s first economic revolution.

He explains revolution as an attempt to try and change the status quo.

Lambert further states that if Africa can change its political status quo, gain political independence, we can also gain Economic independence, save the continent from being economically extremely poor and stop being dependent on foreign nations.

An Economic War, is a commerce-driven, orchestrated attempt, to balance altered trade deficit for a region. According to Lambert, this is done by simply ensuring that money leaving the continent is controlled, to avoid the hemorrhage of funds and capital flight.

Some African leaders have in the past attempted to save Africa from the hemorrhage of funds but failed due to the influence of the economic invaders that dominated the African trade structure.

The recipe was extracted from the backdrop of the Economic Success of a group of people called “The Black Wall Street” who were racially and physically destroyed in the 1921 Tulsa race massacre in America.

Lambert, therefore, is resurrecting the Black Wall Street in Uganda and Africa at large to help Africans prosper economically.

What is Black Wall Street?