Club Music Video Awards Back with a Bang 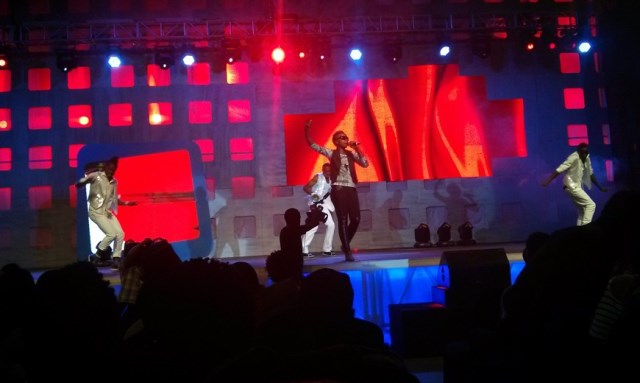 Club Music Video Awards return this December with a bang. After the organisation of the Club Mega Fest, the beer company has turned its attention to the local music industry again. According to sources in Club, the second edition of the CMVAs will take place in December this year. “Entries will be picked by musicians a week after the media launch which will happen in early October,” the source revealed.  Musicians, producers, video directors among others will be required to submit their videos for vetting by music experts and those that much the quality standards will later be announced as nominees.

The CMVAs seek to reward excellence in music videos in the country plus the directors, chorographers, use of makeup [in music videos], costumes and others, over the past year. Like last year, the awards will be based on that of internationally renowned platforms like MTV Video Music Awards, Channel O Africa Video Music Awards, BET Awards et al. and no doubt the inaugural awards came close to these international awards in terms of stage set up, lighting and sound.