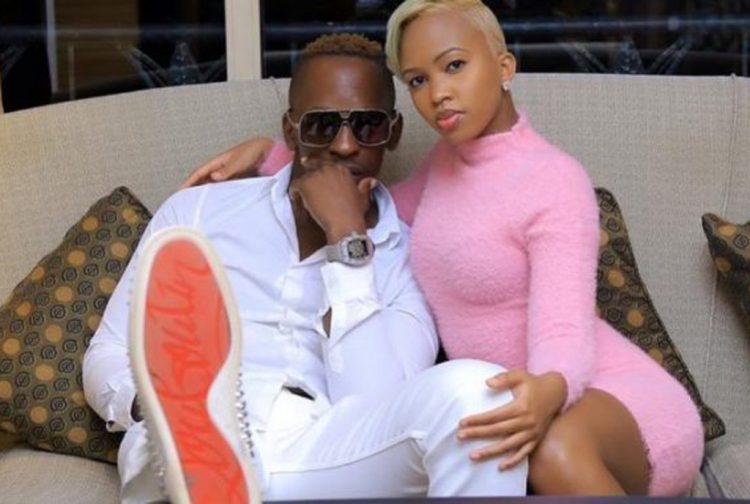 We are told that all hell has broken loose and God’s Plan is contemplating on dumping Sheila Gashumba. Meanwhile, Sheila’s Snapchat is riddled by motivational quotes (just like any other heartbroken girl); one reads; “Never bite the hand that feeds you,” clearly referring to Amanda.


We have also learned that Amanda is a Rwandese national who has been in Uganda for 2 months. Our snoops have further established that in these two months, she has been giving Kampala girls a run for their men and we have every reason to believe Gods Plan was eaten!!

“What have I done to you Amanda? Why are you making my life miserable?”

In her defence, Amanda told Sheila that she informed Marcus about their 45-minute catch up and nothing else happened.

“I told Marcus Sheila spent 45 minutes in my apartment and she left,” Amanda explained to Sheila.