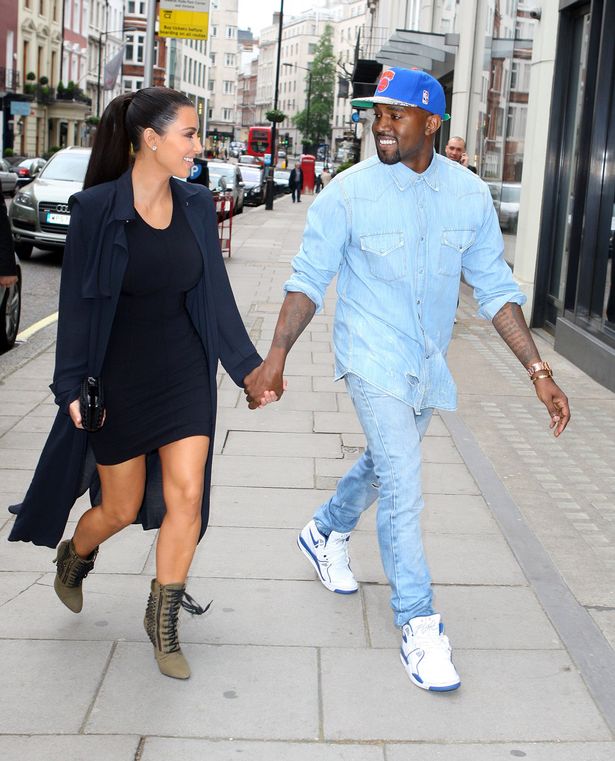 Apparently, Kanye West aka Matama cannot keep up with his new year resolutions!

According to TMZ, the arrogant Yeezy allegedly assaulted an 18-year-old man after he got into an argument with the rapper’s fiance, Kim Kardashian and used racial slurs towards the couple. The scene happened at a Beverly Hills’ medical building.

The boy screamed at Kim: “F**k you bitch. Just trying to help you. Shut up [nigga] lover, stupid slut.”

Kim then called Kanye and the couple rushed into the waiting room and found the victim sitting there. Kanye West then allegedly punched him.

The alleged victim said he wants to press charges.