La Venti Covidiots to be Quarantined for 14 Days 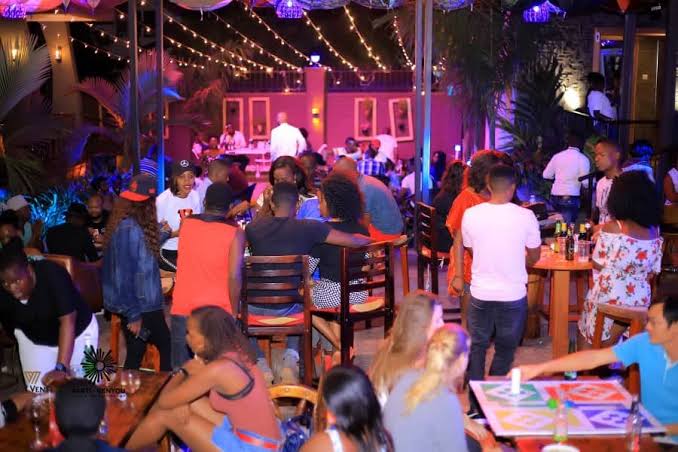 News trickling into the Bee Hive indicate that the covidiots that were arrested flouting the Covid-19 presidential directives on Sunday night at La Venti are to go under mandatory quarantine.

Campus Bee has learnt that President Museveni has ordered police to quarantine the suspects at their own cost for 14 days.


Those who managed to scale the walls or found other crevices to escape, are nursing broken limbs, bruises etc.

One case admitted in a hospital in Najjera yesterday has several broken ribs and interestingly, the police are waiting for him to stabilise before he checks himself into quarantine and after court.

Byebyo. Tempting fate. I don’t know about the business fate of the facility itself.”

The statement was accompanied with a video of a young campus student who was partying at La Venti while asking; “where’s Covid?”

COVID-19: Gov't Asks Parents With Students in Algeria to Send Them Pocket Money