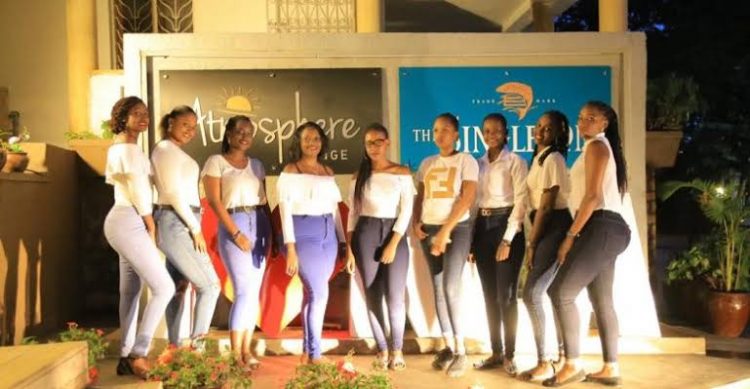 Atmosphere Lounge, Campus Bee has learnt, was raided at 2am and several slay queens were arrested and detained at Kira Road Police station.

The manager of the newly opened Cask Lounge was also arrested for operating a bar before the President declares bars open in the partial reopening of the country.


In a similar raid, over 22 who were arrested at La Venti and Nexus (both bars situated in Najera) slept in cells whereas several others scampered-injuring themselves while others lost their wigs in the process of running away from police.

Police say the arrested will be charged with doing a negligent act likely to cause an infectious disease.