Movie review: The Guardians of the Galaxy (2014) 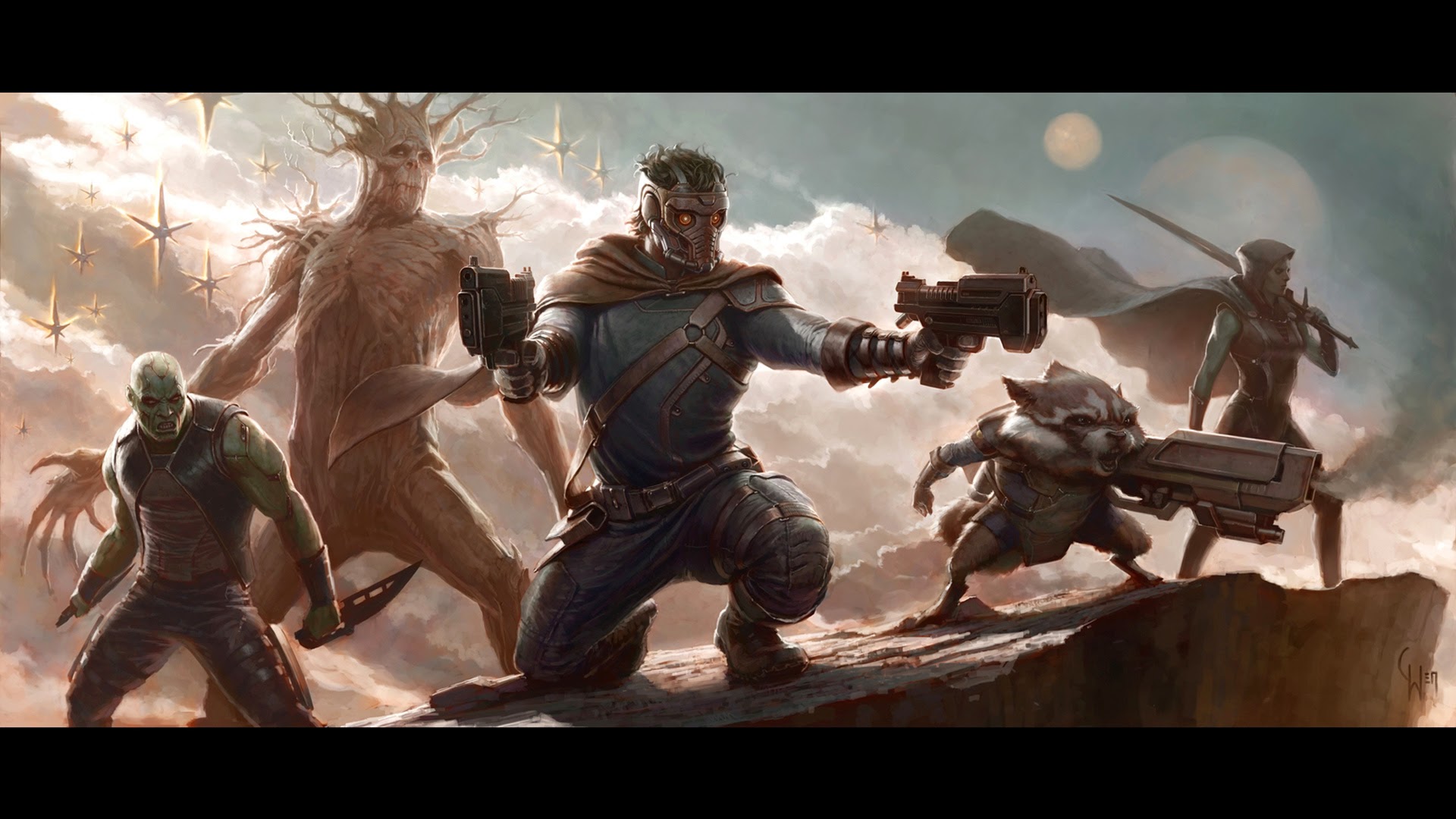 After such a fun filled weekend, party animals at campus could be understandably tired to go partying again. And also since its a monday, it seems like a good day to catch a movie. So to all our movie lovers out there, allow me to present to you this fresh, groundbreaking piece of art. 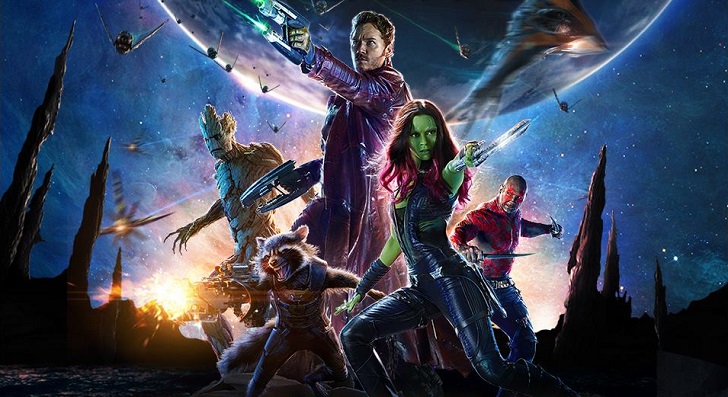 The “Guardians of the galaxy” movie, which was released just last month, runs about the plot of a half-human, half-alien boy who was abducted from planet Earth and raised by a bunch of alien criminals, who call themselves “The Ravagers”. A fraction of these criminals steal a coveted orb, while the other fraction chases after them to recover the orb. Yet, at some point, these criminals have to join efforts to stop a psycopath space lord from using the same orb to destroy the whole galaxy. So you can sense some action in the mix.