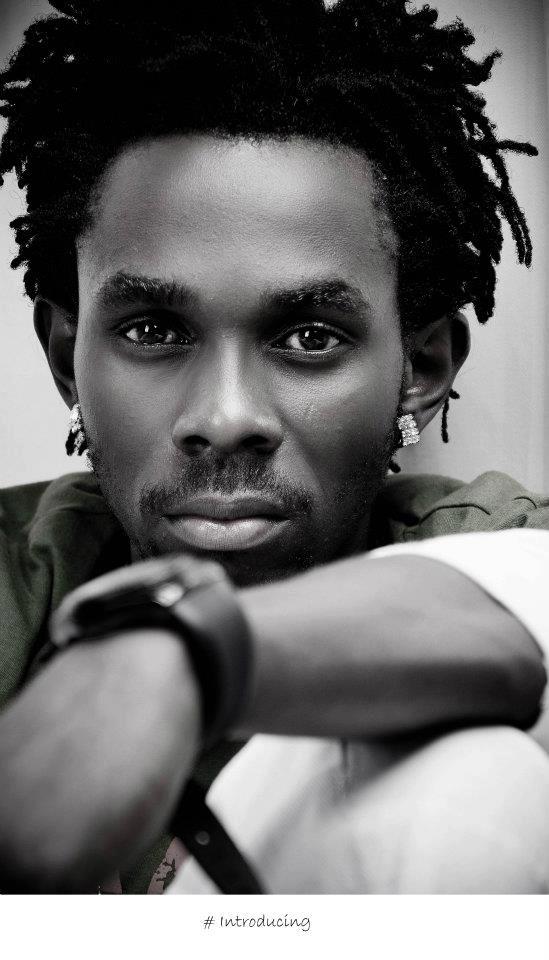 Mun-G came under fire after issuing a post on his official facebook page that was attacking a Muk student and rapper Lil Andy. The Kunta Kinte used profanity and swear words, a stunt that most critics labelled as ‘bad’ for the brand.  He accuses Lil Andy for seeking ‘cheap’ popularity by labeling him a ‘thief’. The Muk rapstar claims Mun-G  stole his song ‘Ani Aliwo’

Mun-G in his apology said;

“I appologize to all my fans for the language i used in reference to à calculated smear and defamation campaign directed towards me and what i have worked so hard for my entire career. The language i used was inapropriate and a result of extrême émotions and for that I am sorry. I wish nothing but the best for all musicians and I can only advice that we all work hard rather than try to defame each other. Thank you.”