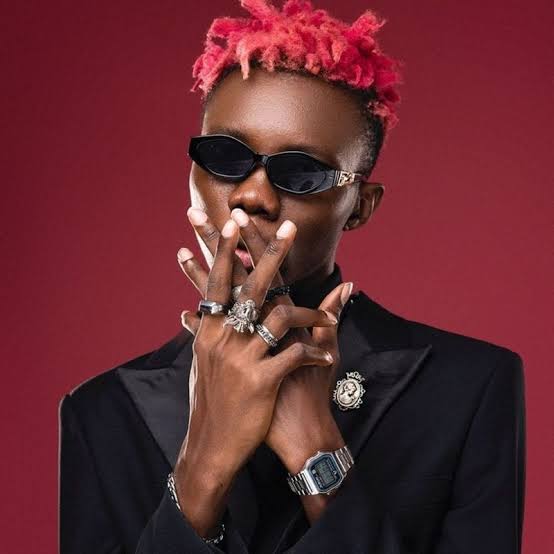 Nigerian rapper Emeka Akumefule alias Blaqbonez has dropped yet another banger and his ever growing fan-base worldwide love it already. Titled BBC, his newly released song adds to his already rich list of hits which are available on all streaming platforms.

Besides the newly released song, the Nigerian rhymer is known for a couple of songs like; Bad Boy Blaq and Mr Bombastic. In case you didn’t know, the rapper is signed to 100 Crowns, an imprint of Chocolate City, the label known for shaping big rappers like Ice Prince and M.I Abaga.

In 2019, he was profiled by The New York Times as one of the new guards of Nigerian music. He is widely known for his controversial self-proclaimed status as the Best Rapper in Africa, which became the most talked about topic in the Nigerian hip hop space between July and September 2019.

He was 13 years old when he discovered he could rap, however, his parents were not supportive of his new found hobby, and he had to secretly pursue his passion.

Blaqbonez started honing his rap skills very early, and at 16, came 1st out of over 3000 rappers in Nigeria, who participated in Terry tha Rapman’s Zombie competition.

As a result, he and was featured on Terry’s album World Domination alongside Olamide, Vector (rapper), Mode 9, Spellz which was released in 2012. Five years later, Blaqbonez featured Terry on one of his projects. Blaqbonez has released 8 EPs and a mixtape.