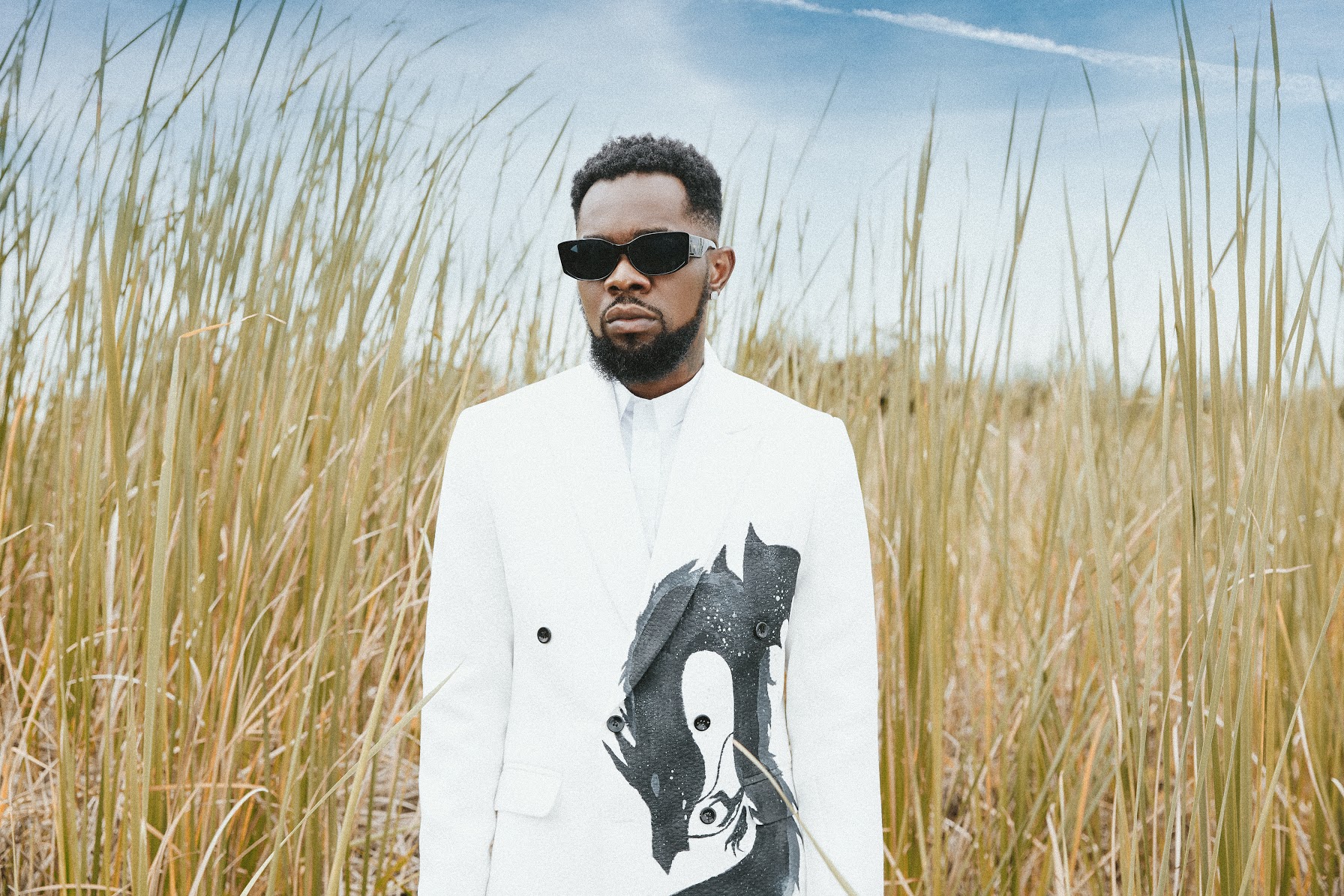 One of Africa’s most multifaceted artists, PATORANKING is an international reggae star whose dancehall anthems (“Daniella Whine,” “Suh Different”) have resonated from Nigeria to Jamaica. At the same time, his afropop collaborations with Tiwa Savage (“Girlie O”), Wande Coal (“My Woman, My Everything”) and Diamond Platnumz (“Love You Die”) have made him a continental icon. He’s extended his influence into North America through partnerships with U.S. labels EMPIRE and VP Records, and touring with hip-hop/soul icon Lauryn Hill. His tracks have generated more than 260 million views on YouTube and over 170 million streams across major DSPs.

“Abule”is the word for village or hood in the Yoruba dialect, and the track, a  celebration of PATORANKING’s Lagos neighborhood, Ebute Metta, and of hoods worldwide, is shaping up to be his most universal release to date. It was the most played afrobeats song on Audiomack during its first week of release, reaching 1 million plays on that platform alone in under 5 days.

PATORANKING has launched several digital initiatives to follow the track’s theme of repping and protecting your hood. He recently joined TikTok’s #SpiritsUp campaign, an initiative by the video-sharing social media platform to support its recent launch in Africa, with the #AbuleDanceChallenge. As part of the partnership, TikTok SA is donating funds for communities across Africa in need of Coronavirus relief.

PATORANKING is also encouraging fans to rep their respective hood/area/zanga/zone/endz by creating custom graphics at repyourabule.com. Site visitors enter the name of their community, and upload or choose an existing background image on the site, which they can then instantly download and/or share to social media with the hashtag #repyourabule.

In addition to Three, PATORANKING can be heard on the new version of Bob Marley’s “One Love” alongside Stephen Marley, Skip Marley and other members of the international music community, with all proceeds going to support Unicef’s Covid-19 relief efforts. He recently created the ALU Patoranking Scholarship, offering 10 fully-paid scholarships for promising students from across Africa to attend the prestigious African Leadership University, and was featured in Forbes Africa’s 30 under 30 class for 2020.