SCREENSHOT: Sheilah Gashumba on the Watch After Chic Fantasizes About Lover 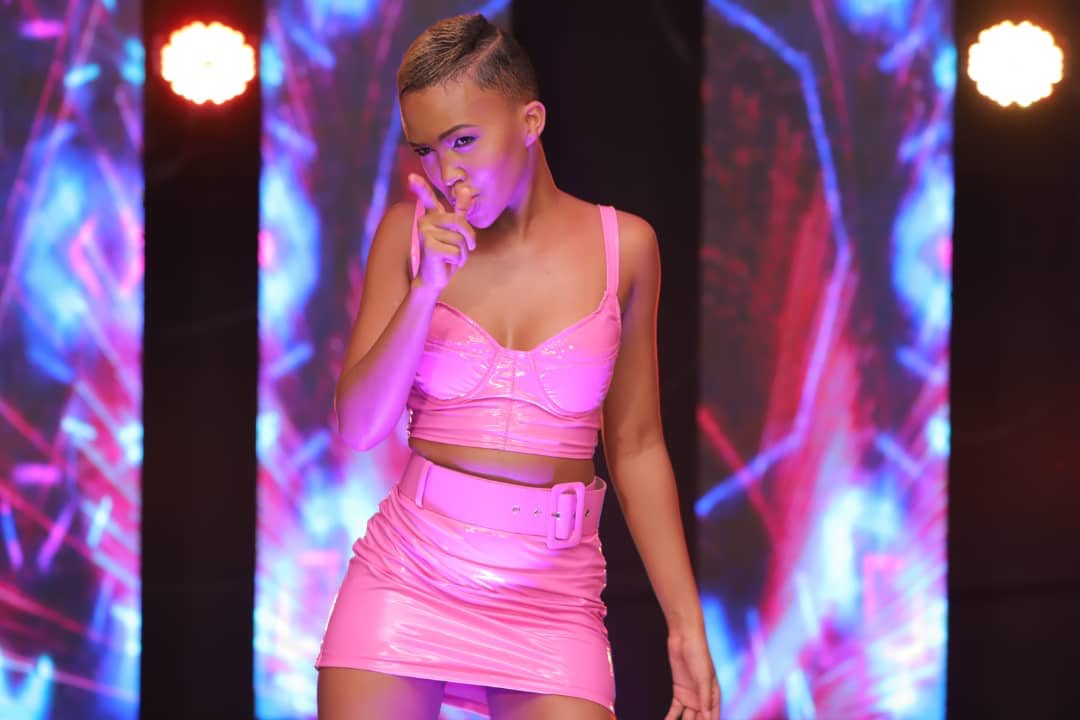 “R***man Man***k is a real cutie” April, whose identity is low-cut tweeted.

Less than 10 minutes after the tweet spread out, Sheilah was so quick to jump into the comments with eye-looking emojis; sending a signal of a keen watch on the chic.

“Someone is fantasizing about @RickmanManrick at midnight” the caption on the screenshot posted barely mid-night, read.

The post attracted quite a reaction from Sheilah’s tweeps suggesting that tugabane (sharing) is “not a bad thing” after all.

The former TV personality could be speaking out of experience after her ex-lover God’s Plan who is a close friend to Rickman stole her heart when the former relationship hit a dead end.

The relationship with Rickman is all roses and wine as Sheila traverses across different cities during this summer.