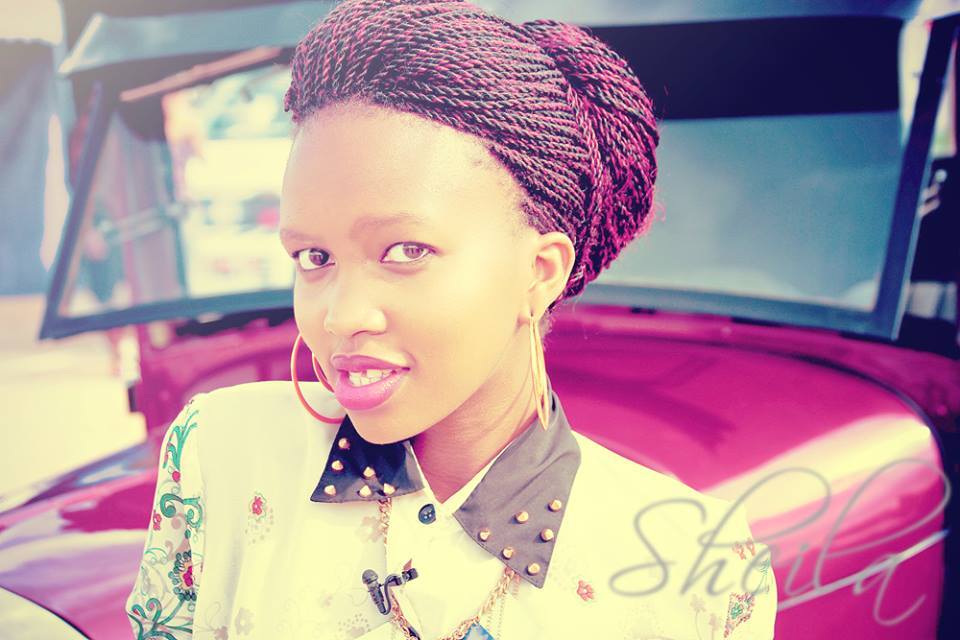 There are nude photos that are currently circulating on soical media, especially via the instant messenger, WhatsApp, that are allegedly those of NTV Presenter Sheila Gashumba.

Even at first glance, one can tell that the nudes are not Sheila Gashumba’s. However, a photo of her face was cropped into the nudes to make them seem like they are Gashumba’s.

After receiving numerous calls and texts from concerned friends notifying her about the nudies in circulation, Gash has decided to come out to dismiss any chances of her nude photos leaking.

Gash said; “Enough with the Whatsapp and Facebook Messages asking me whether the nude photos going around are of my body since last year. That is not Sheilah Gashumba’s body!!”

She thanked those who were concerned enough to notify her. “Thank you for your concern and whoever is spreading them around, Kindly get busy. There are jobs advertised everyday. Just to set the record straight.”

She however hasn’t ruled out chances of her nudes being in existence. It’s just a matter of time.

Btw, cuz of Fr. Lokodo, we can not upload the nude photos being circulated on this website.