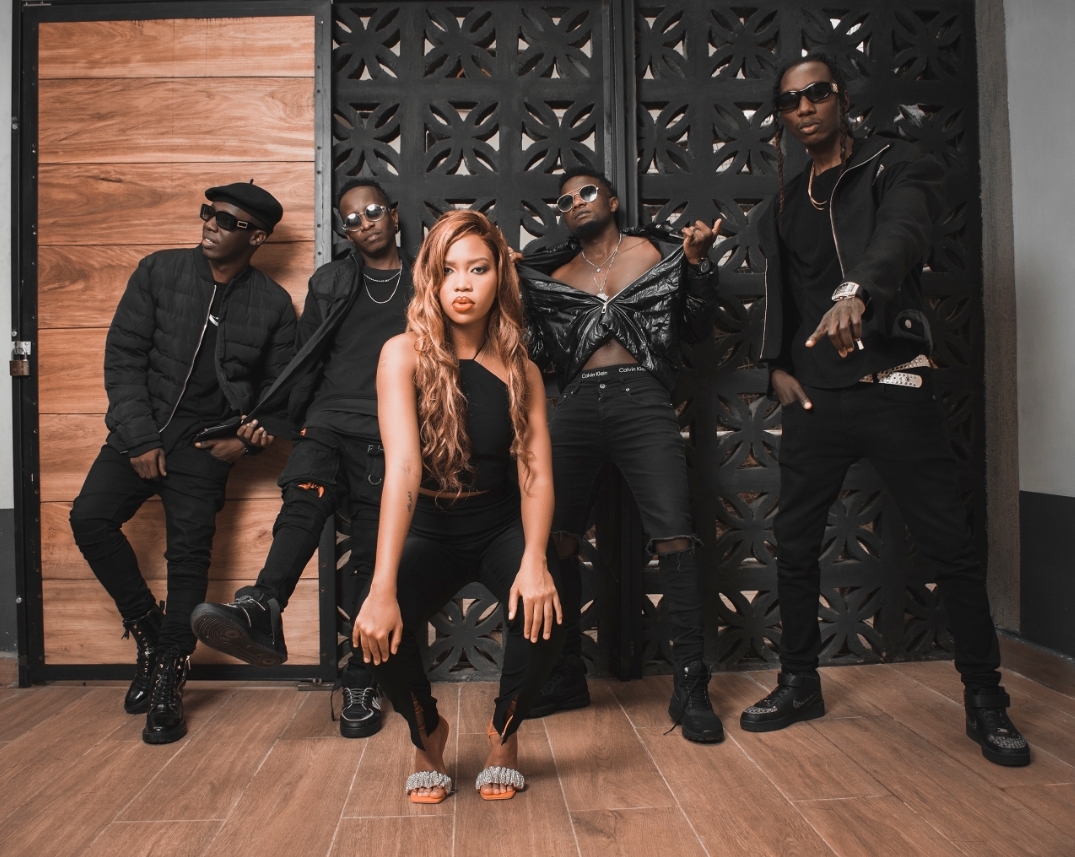 Next Media Television NBS last week added to its After 5 show, a renown media personality; Sheilah Gashumba to the seemingly perfect quartet of presenters.

Sheila’s announcement came as a surprise since the the pencil sized hottie had formerly vowed never to work for any Ugandan Television station again over poor pay.

The dirty-talk about payment was directed towards Serena Hotel-based TV station, NTV Uganda which Sheila accused of paying her droplets despite her efforts to improve the brand.

Apparently, she was earning Shs50,000 per appearance on NTV the Beat show which she abandoned for “Style Project” that earned her Shs100,000 per show totaling to Shs400,000 per month since it airs only once a week.

With Sheila’s new role at NBS, it is logical to predict a money trap exposed her controversy which she defended saying;

Reliable sources that peeped on Sheilah’s contract indicate that Rickman’s ‘sure’ will be earning at least Shs1.7 million monthly for entertaining viewers on the 2-hour show.

The Bee understands too that the rest of the crew are reaping big from Kin Karisa’s project; Edwin Katamba alias Mc Kats reportedly pockets Shs 2.2m compared to his shs500,000 payment at NTV for his Xpozed show.

It should be noted that NBS management gives free publicity for its presenters’ businesses such as Roja’s annual deejay events alongside his partner, DJ Slick Stuart. The Purple Party for Douglas and MC Kats’ King of the Mic; more reason for big names to side with the Naguru based station.