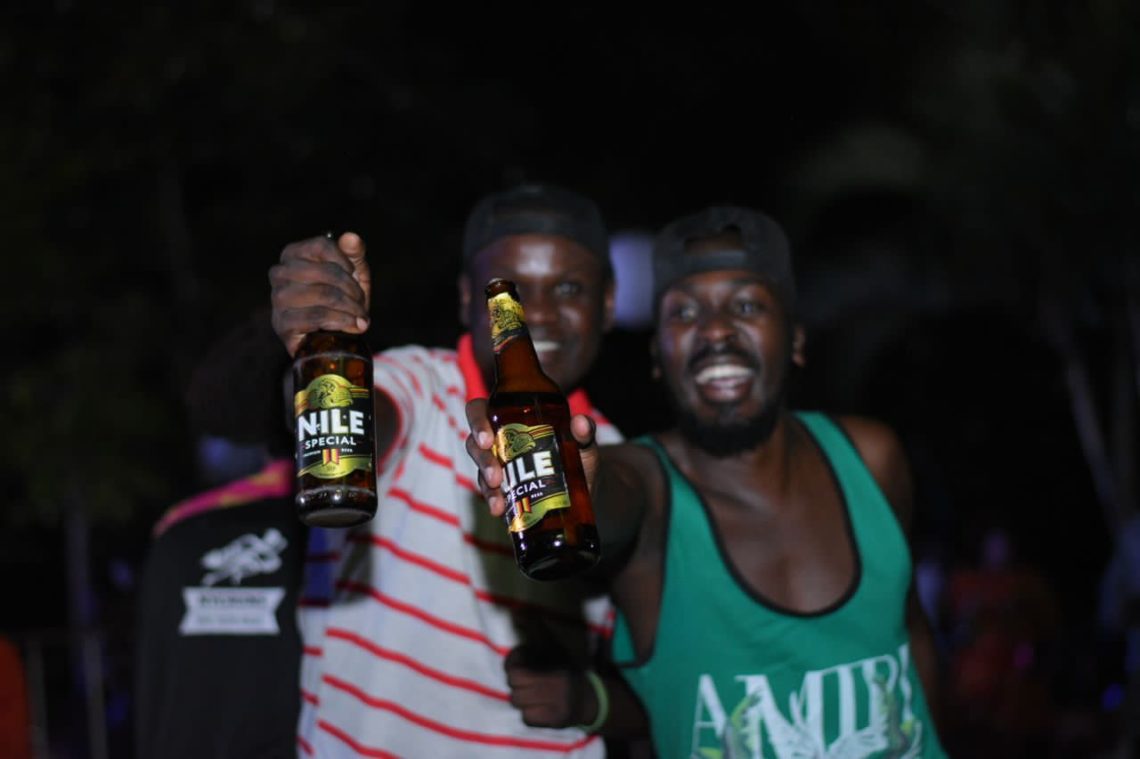 You have probably seen those “if your girlfriend/boyfriend was in Jinja this weekend” jokes and have been wondering what was there. Did he/she text you the next morning that she slept off? Haha, we have news for you.

Anyway, on this past Martyr’s Day Weekend, there was a festival that many have dubbed the “other Nyege Nyege” in Jinja. Happening at the Nile Nest Resort from June 3rd to 4th, the Vumbula Uganda Festival registered a record-breaking crowd.

The two-day event showcased key tourism and cultural products that Jinja has to offer together with mind blowing live band performances from Uganda’s top musicians, deejays and more.

Everyone that told you they were going to Jinja this weekend, were most definitely going to the Vumbula Festival and you should reach out to them for reviews – just so you don’t miss the next edition because we may not be there to tell you about it.

Sponsored by Nile Special, the festival was flooding with beer and a Nile on the River Nile is truly a concept top on the bucket list of things you must do before you leave this world.

“Since April 2021, Nile Special established a mutually beneficial relationship with Vumbula in helping to promote their campaign as the official partner. We have now partnered on five (5) travel editions! These trips have been memorable travel experiences whereby all those who went on the trip were able to ‘kuvumbula’ what makes Uganda the Pearl of Africa. Uganda is uniquely gifted in different regions and it is great we are able to positively show their tourism aspects,” said Joelle Galla Brand Manager Club & Premium Brands.