What are the Best Honeymoon Destinations? – Canary Mugume Asks “Ahead of Wedding” 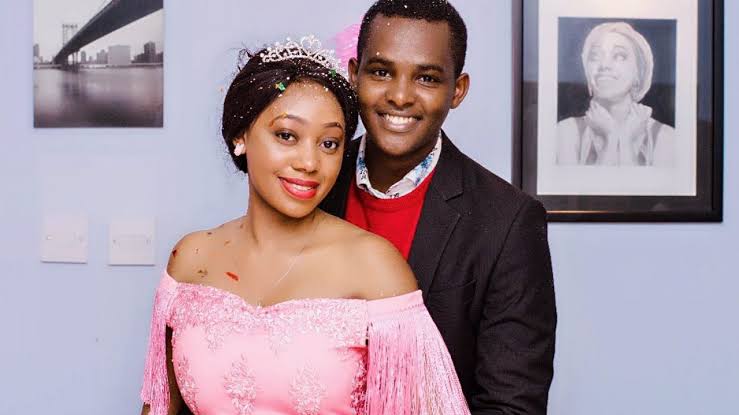 Reactions to his tweet suggested that he could be arriving plans for his wedding to his long-time fiancée, Sasha Ferguson.

However, Canary through Twitter tried to dodge the wedding pointed suggestions.

“Who said its mine?” he asked in response to a comment from a one Eric who asked for Canary’s budget.

In May, the former media personality – Sasha introduced Canary to her parents in a traditional ceremony shortly after she had graduated at Makerere University with a reported Bachelor’s degree in clinical psychology.

Photos of the introduction ceremony caught the public un-aware since the ceremony had been held secretly with a few friend-invitations.

Now the couple is just an inch away from officially being pronounced husband and wife.

Check out the thread below: