by Amisha Mukasa 5 years ago5 years ago
Share via

Adidas sneakers are the shoes that just keep giving. In earlier times they were the go to running sneakers because they were long lasting. Now they are that, but with a bit of glits added to them. What’s even better this time, is that it’s no longer more of a guy’s shoe, there’s a lot going around for the ladies too.

The Adidas shoe trend is catching on real fast, especially for the colored ones. We might have gotten the memo a bit late because most of the new lines were dropped in 2015, but it’s never to late to slay either way.

Adidas went into partnership with some of the world’s biggest celebrities like  Kanye West, Rita Ora, Selena Gomez, Jay-Z, David Beckham, Pharrell… the list is endless. These fresh eyes endorsed the franchise, having even some put their magic to some of the new lines. They are sneakers, so basically they go with any street wear or casual outfit. 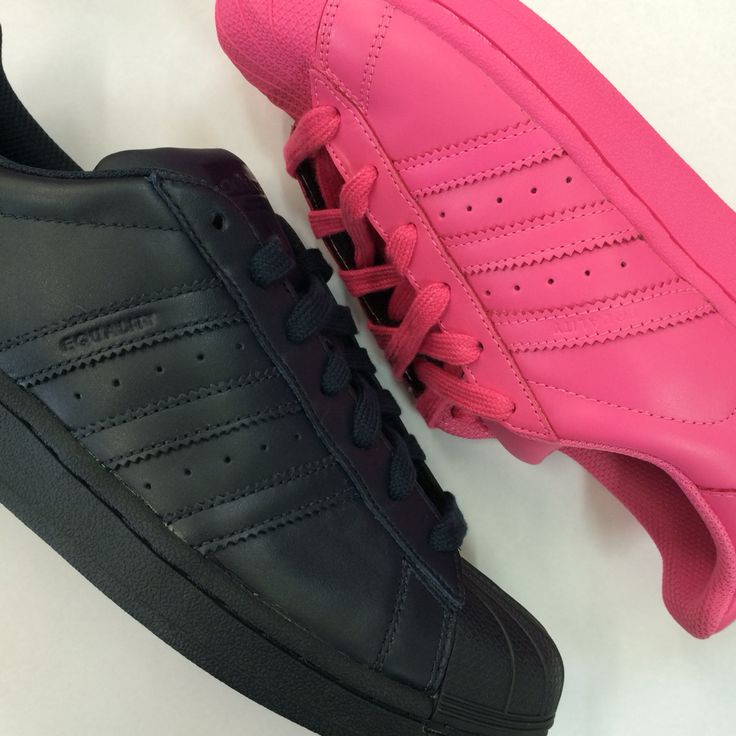 You can try out the Supercolor. They are the ones that don’t really look like the original Adidas because the famous stripes aren’t visible. Plus if it helps, Pharrell personally designed the inside of this trainer. 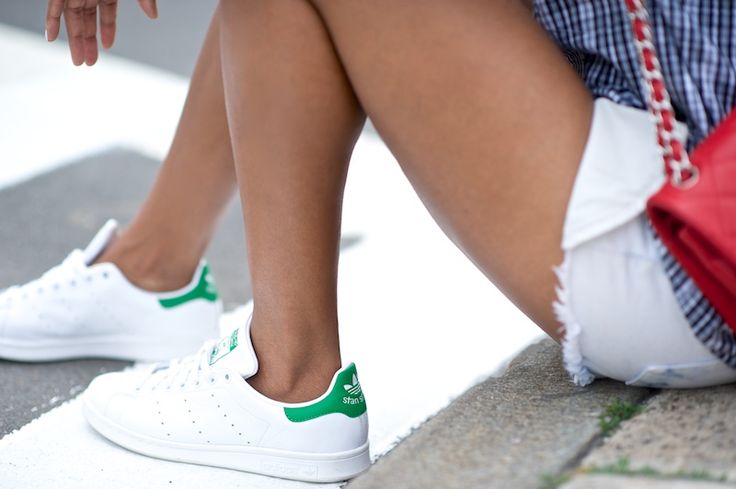 Then we have the Stan Smith Adidas, my personal favorite. With the name Stan Smith and logo of Adidas in green at the heel of the shoe. I just find these to be the ace in the pack- but that’s just me. 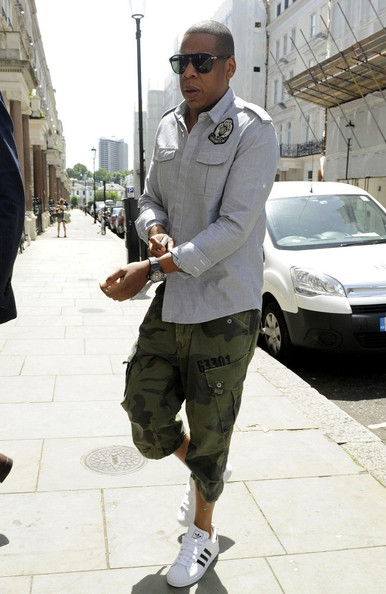 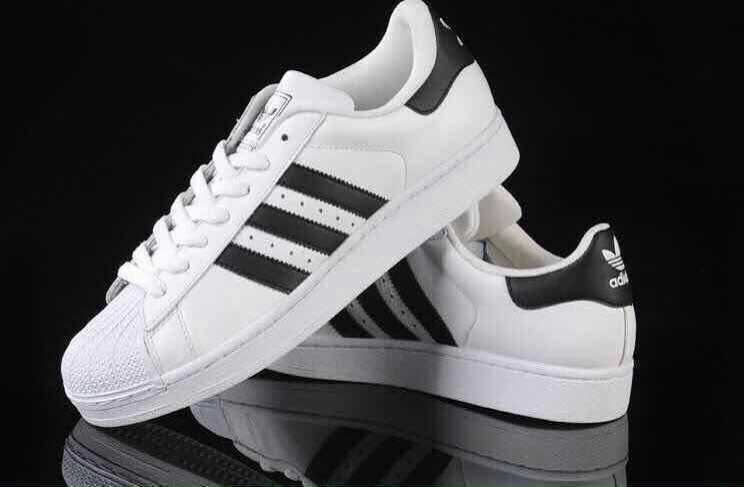 Then of course there are the famous Adidas superstar sneakers. When anyone speaks of Adidas, these come to mind. They are all white with the black stripes at the side. They are more of a guy’s shoe if you ask me, ladies look their best in the Stan Smith or supercolor. You can also opt for the cool flats that come in all sizes for both boys and girls. They give off an energy of coolness and sophistication in just one, very casual pair of shoes. 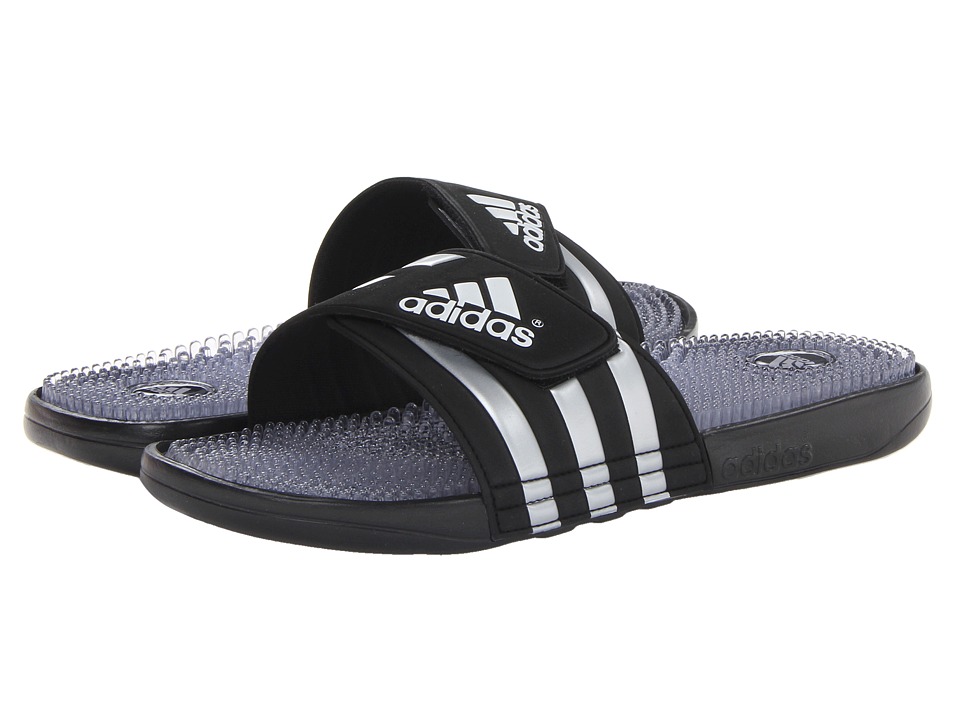 Their you have it, save or sprint to get a pair of these bad boys. You can find the supercolor especially in Nabugabo arcade downtown, and if you’re a fast lane then check out the known high-end boutiques like Posh by KC.