by Amisha Mukasa 6 years ago6 years ago
Share via

Something is coming and it’s coming in strong here at MCM. Out with the old and in with the new and with guys like Israel Justice Miller, new never looked so good.  Israel is a fresher at Nkumba University doing a Bachelor’s degree in Tourism and travel. 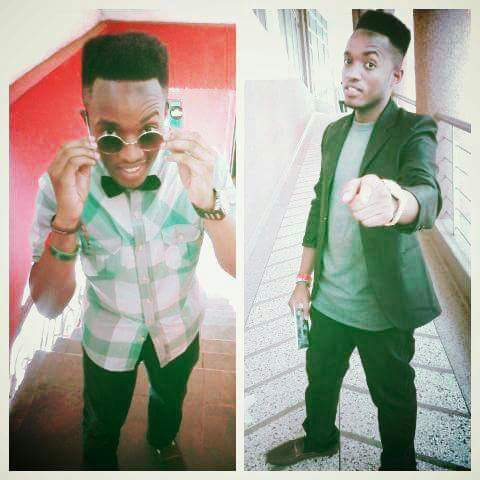 Israel is fresh outta Seroma high school with a title which is obviously not just given to anyone; Mr. Seroma. Apparently this boy has been slaying girls with his undeniable dashing looks from his high school days. He is a Mukiga with British descent from his father’s side, so ladies this boy can speak just like Harry from One direction or David Beckham.  Now that’s got to make some girls’dreams come true. 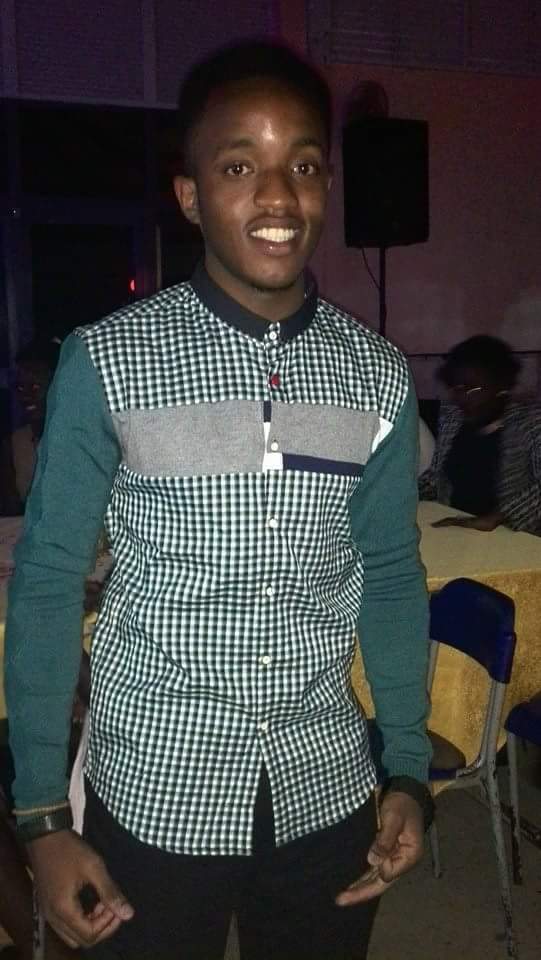 Israel is a funny guy that’s into movies,  music, with favorite artists like Sarkodie, Phyno and D’Banj. He likes to meet new people and hang out. He is not in school for the sake of it, he actually wants to be a travel agent sometime in the future and plans to get a masters in travel as well.  So he is focused enough to know what he wants and go after it. 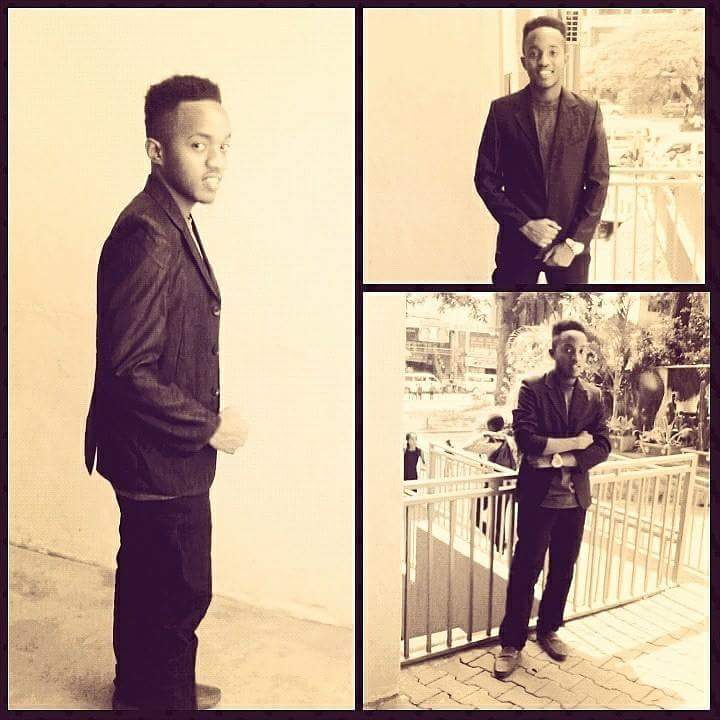 Israel speaks passionately about the man that raised him, his grand father. “He has taught me how to be a man.” Says Israel. His grandpa is his role model because he has learnt integrity and values a man should have from him. Basically Israel has had the blessing of being raised with the best knowledge there is; which is that from grandparents. 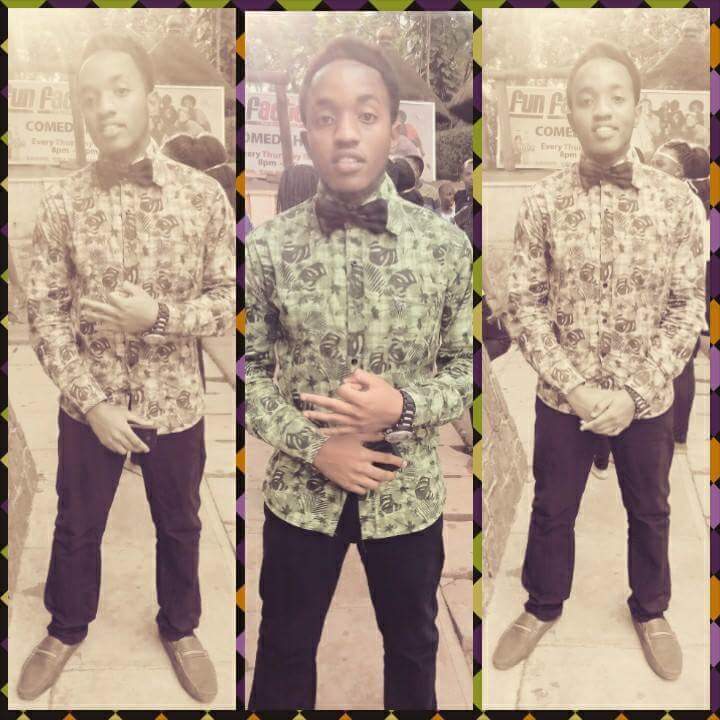 Dressing up is a walk in the park for him too because the stylish fever is in born. Like mother like son. So you will not find him having a bad day in the wardrobe department, no! Homeboy is always on fleek. 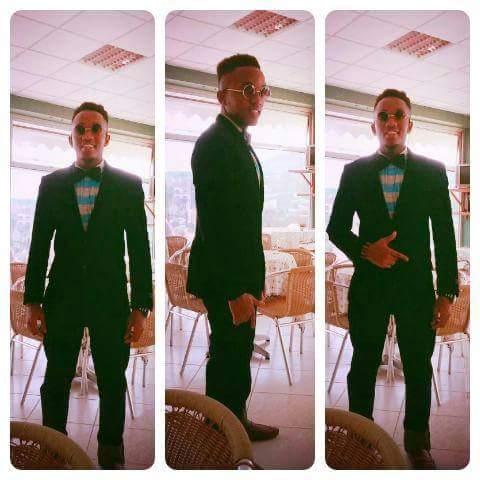 Israel is on the market, a chance that doesn’t come by often with a guy like this. So find him on FB: Israel Miller.