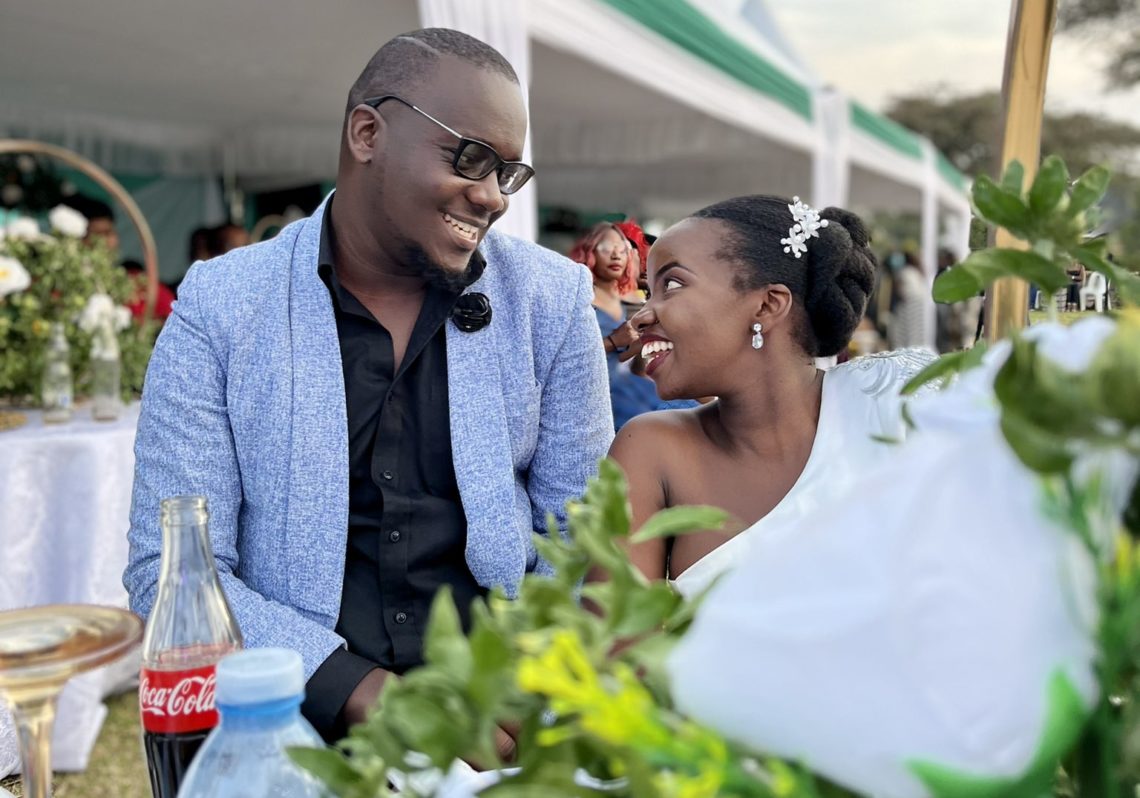 Comedian Emeka, who has just announced his exit from Galaxy FM where he has been hosting the morning show, has used the same day to publicly confess love for his lover Mackline Asiimire, the former Makerere University Business School (MUBS) Vice Guild President whose birthday fell on the same day.

Using his Twitter platform, the comedian who calls himself “The Romantic Mukiga” couldn’t hide his romance and affection for the girlfriend that has since been tagged “the Bushenyi girl” even though this website has learned that he will not be getting anything tonight since she is away to Turkey for a youth summit.

“Happy birthday to you my beautiful Bushenyi Girl. You’re a winner and I wish you all the best in your endeavors.” Emeka began his essay.

“I love to see you win. As long as I’m alive, you’ll be the happiest woman alive. Here’s to forever laughter and happiness. I love you [Mackline Asiimire]” He continued.

Asiimire is the Secretary for Culture and Sports on the National Youth Council (NYC) and is rumored to be eyeing the position of National Female Youth MP in 2026. This was revealed by Kasambya County MP David Kabanda during a twar (war/fight on Twitter) with the comedian some days ago.

Our drones have unearthed valuable information from Emeka’s circles, that the celebrated comedian and wedding host is in final plans to host a wedding of his own before the end of the year and legalize his sessions with the former MUBS student leader.

From everyone at Campus Bee, happy birthday Mackline.