Drama as Makerere Student Procures Prostitute and Fails to Pay Her, Beats, Strips and Orders Her to Go Away Naked 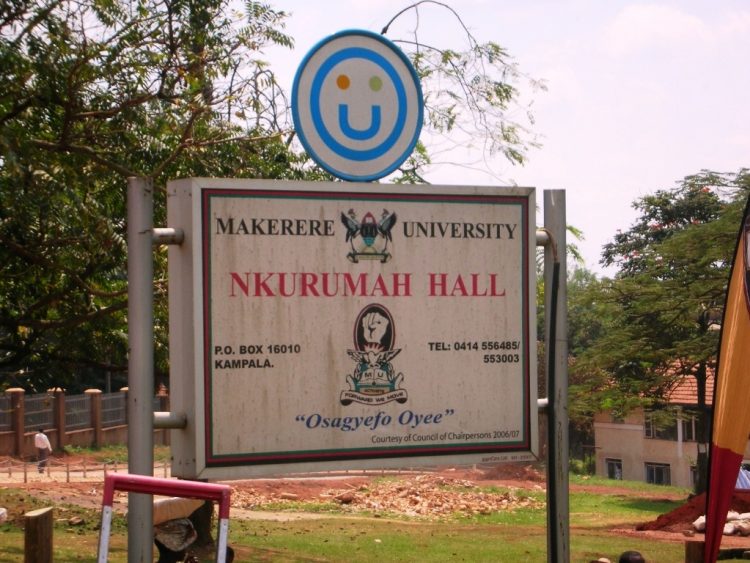 There was drama in Nkrumah Hall today morning after a student that had procured a sex worker the night before caused a stampede at the hall after failing to pay her for her services.

The no nonsense fella has been identified as Ocaya, a resident of Nkrumah Hall in Uganda’s oldest institution of higher learning. Our sources within the hall say that the student brought her into his room the previous night after they had agreed to have some kinky sex for cash.

Ocaya, when contacted, said he actually paid the sex worker before their activities since she claimed for payment before he could even smell the thumbie.

However, Ocaya adds, the sex worker refused to give him sex well after getting the payment that she had asked for. This is what prompted him to cause a stampede at the hall by thoroughly beating her and stripping her naked before ordering her to leave his premises.

Residents of the hall that talked to the prostitute whom they met walking naked in the hall, said she claimed he didn’t pay her. She further said that the individual insisted on having unprotected sex with her, something she was not comfortable with.

She walked out of the hall naked and disappeared early morning before many others could notice.

The Joker! Kyambogo Mechanical Engineering Student Works as a Clown to Raise Tuition

Drama as Makerere Student Procures Prostitute and Fails to Pay Her, Beats, Strips and Orders Her to Go Away Naked