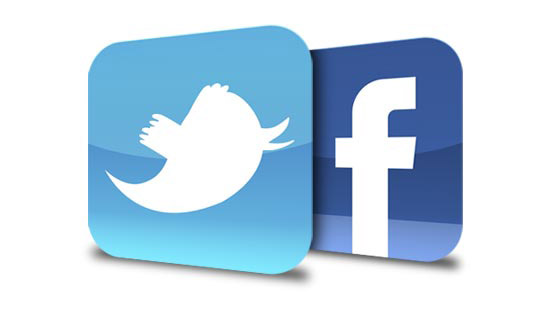 Pursuing a Bachelor of Commerce, a famous photographer is busy running around taking pictures instead of getting that one pending year of study out of the way. The 23 year old student is a lover of photography and digital media. He also had a stint at radio but left to employ himself.

He is probably the only or one of the few Ugandans that are genuinely known on Twitter, no drama, no clout, and this makes him pretty famous on the Stweets. Our snoops have confirmed to us that he was studying Civil Engineering at CEDAT a few years ago, although he never got to graduate nor don the beautiful Makerere gown as he friends left the mighty hill. He is a communications specialist with emphasis to digital marketing and he has since then co-founded his own company that’s minting money.

With over 11.3k followers on the popular social media network, Nicholas has been pursuing a Bachelor of Business Administration and Management at Makerere University since 2014. This course is presumably supposed to only take 3 years and that means that he should have graduated by 2018 but that didn’t happen. He is however not an idle fella as he doing a lot of digital media related work.

These two have not only postponed their graduations but are always smoking shisha at different bars in town, and throwing house parties and local vacation, Jerry boasts of over 22.4k followers while Tom has about 9990 followers on Twitter. These tequila addicts, have still not yet graduated even when they should have graduated last year, they rather spend most of their days enjoying the finer things in life. They are however very hardworking young men working for different companies under the digital marketing sector.

Even after his most famous account was suspended, this ‘dog lover’ got back onto his feet now boasting with over 18.1k followers. He has been pursuing Telecom Engineering at Makerere University but has still not been able to graduate regardless of all his endeavors to get done with school. Many people actually expected him to graduate this year but that still didn’t happen. He is however living a top life as a panelist on TV, and also owns a hair company.

Jo’ has been at Makerere since the beginning of the last decade. He is still there and not about to leave, according to our snoops at the College of Business and Management Sciences (CoBAMS). We are not sure what particular course he was doing at the College but intel says Economics as a subject has been a hard nut to crack for him.

Makerere University Opens Applications for New Bachelor of Laws Course, Over 5 Million to be Paid in Tuition