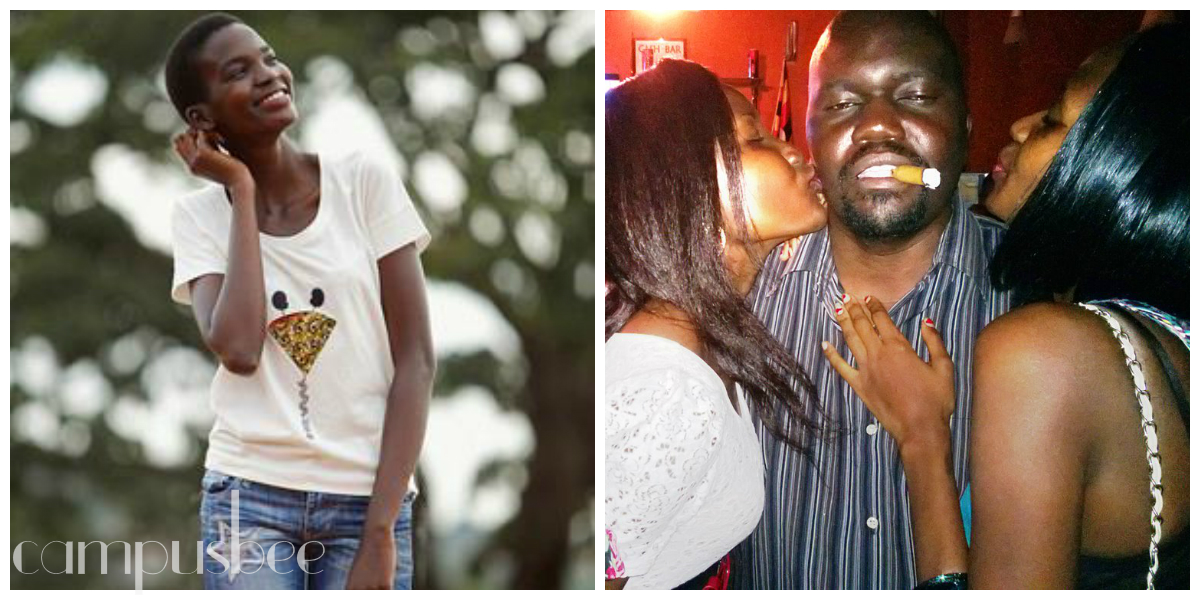 By The Drone Bee

So Aaamito, a former U.C.U student went and did Uganda proud when she won the Africa’s Top Model prize and again, Ugandans are at their thing of feeling proud, riding high on the success of yet another person. Not putting into consideration that she went through a lot to get there , that she got onto a bus for a fleeting, (mpozi how many hours) to get a chance to participate in the auditions.

Now bu friends who once avoided being seen with her in public because she was not as appealing have thronged Sheraton at her press conference to remind her that they were once friends, course mates and that they once shared lecture rooms.

Everyone is jumping onto her success story like it’s the way to heaven and we can’t help but nod in wondrous astonishment. It’s apparently that one thing every attention seeker is adapting; commenting about her success.  One comment has however sparked off animated debates  on social media. Fart Boy’s [yes you read that right!] post [on his Facebook page] where he said he thinks Aamito didn’t deserve to win because he finds her not beautiful at all.

For those oblivious to Fart boy (yes, I know some people bakoowu, they don’t wanna know), he is a rare breed of irritancy, always contradicting with the normal eye, pretending to be or rather dissenting with every notion that streams the largest public opinion. It is his prime source of triggering attention up his sleeve so he will always be on the other side of the public agreement, ranting like a philosopher, trying to prove to whoever cares enough to throw an ounce of attention at his posts that he deserved a slot in the authors of the encyclopedia.

We however find his feats at seeking publicity rather infuriating especially now that he attacked one of our own Aamito Stacie queen, my sister from an Acholi father. It is for that courteous matter that we find it pertinent to weigh the credibility of his post against our queen Aamito by analyzing Fat boy aka James Onen’s way of life.

I would bet both my legs and hands if any of you think batboy….sorry.. fat boy is a pretty boy. On many occasions he has been pictured in dirty shoes and clothing which lives one question hanging at the cliff, what does he look on the inside? His skin color is somewhere between black and purple because it is alleged he avoids the shower like a plague, like it killed his parents. He is, according to many close friends, a sadist, the type who will always look at the negative side of a success story, most of the times letting his jealousy out ride his objectivity.

He postures as a person with a rich intellect while talking on radio yet it’s clearly out lined in the way he conducts himself out of that office as the opposite, a dumb ass fellow. But his intellect or clothes are not our problem; we will live that to his fleet of girlfriends, we just find his comment a boisterous one directed at shining on him the attention light he had lost because let’s face is, as ugly as he is, why would Bat man alias Fat Boy label the cute thing, (ok we are not sure about that cute bit but eeeh..) in Aamito ugly yet he is not as cute.

I remain yours truly, Drone Bee!