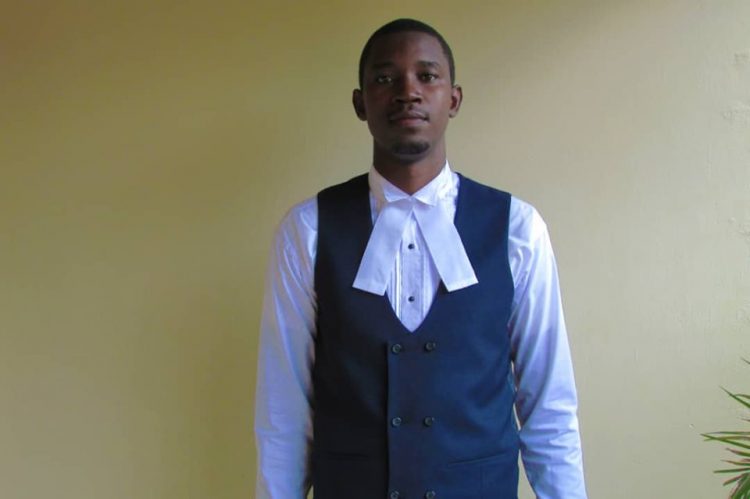 There are always hilarious moments that we share with the students we go to school with. Most of them so funny that we hold them dear for ages. You can be seated at home, see a picture of yourself and a friend from primary and people just see you bursting out in laughter. What they usually don’t get, is the humour that comes with just a simple recollection of moments you shared.

One thing is for sure however, recollecting a funny moment for third parties to actually experience that same humour is an art of itself. Not many can have it. Harold Ntale, a lawyer and advocate within Kampala is one such guy that has consistently retold jokes from his class and cracked up many other students that would otherwise never have felt the humour.

Today, Campus Bee features one of such stories that involves renown Remnant and former classmate of the writer, Simon Ssenyonga.

With another batch of our colleagues having graduated yesterday (Makerere in January), it is only right that we reminisce on a few events that shaped our time at law school. I bring you a few.

MTN Mobile Money Is Now A Product And Services Supermarket