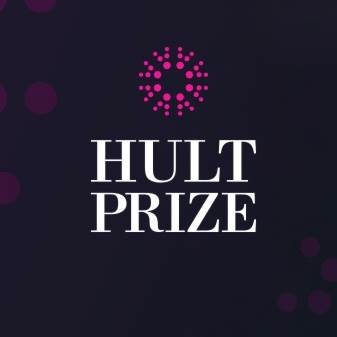 The main aim that was stated for the HULT prize task was to come up with a project which can employ 10,000,000 youths in a period of 10 years. Considering the Agenda 2040, several students from Makerere worked around it to come up with brilliant ideas, some of which included concepts from Agriculture, poultry, waste disposition, insurance and many other big ideas.

Speaking to one of the participants (name withheld), he expresses his disappointment in the judges that were rather biased and only looked at the status of the innovations, more so the technology projects rather than the ability for the projects to employ the 10,000,000 youths. 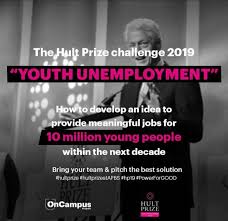 Judgements are always tough. Several people often have many questions that go unanswered, because the task to decide is left to only the judges. He adds that if fairness is to suffice at such times of judgement, the judges should be briefed about the aims of the projects, so that their own excitement as well as that of the people in the audience does not overshadow their sense of adjudication.

One of the many exciting projects that were fronted before the judges was that to do with Croiler production. Croilers are the birds that were funded by Bill Gates to improve our local birds at a given produce. However, the distribution of the croilers was not well done, as farmers in the villages were not given any, yet the village farmers rely a lot on subsistence production and poultry breeding. The team that developed this project was looking at giving these farmers highly productive chicks and help them vaccinate, teach them the feeding program and also provide 50 birds for free per week to 50 groups of youths, so they can be motivated to start up and go ahead to develop this idea. 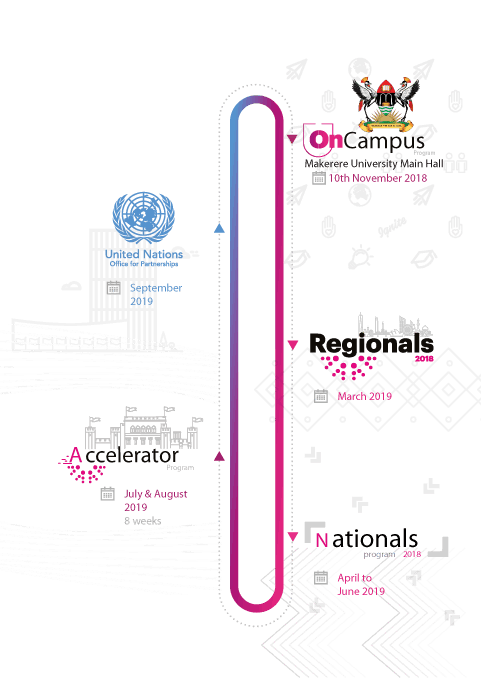 The credibility of this project excited the judges, and the team was appreciated and told to process for the next competition. In the afternoon session, 3 of the 4 judges had left, and only one had remained on the panel, as he was joined by new faces. The judge who had come through from the morning session, apparently, could not defend these young men’s project and to their surprise, they were ruled out just like that. The team was disappointed and one of them in frustration, recounted the time that the US government granted them funds to develop this project because it could suit the set standards for the future days of rural areas in Africa, whose hugest population has no jobs.

Without trying to insinuate that this project was the best, one of the team members of the Croiler project noted that the judges should have been more considerate such that the aim of the project did not shift from youth employment to app development that rather lacked the idea of majority employment, thereby not solving the country’s problems. He went ahead and pointed out Israel, another landlocked country that has developed from considering poultry.

“More than 3 million people in Israel are earning big from poultry production. Why not Uganda,” said the young man. He expressed himself on the need for Uganda to follow suit as it is not an expensive step to take.

Despite the success of the projects that spoke of developing apps, the idea was bashed by several people from the audience who noted that the number of people with smart phones in rural areas and Uganda as a whole is scarcer than those that can afford smart phones to run these apps, pointing out that the projects were meant to target the entire nation and not only campus.