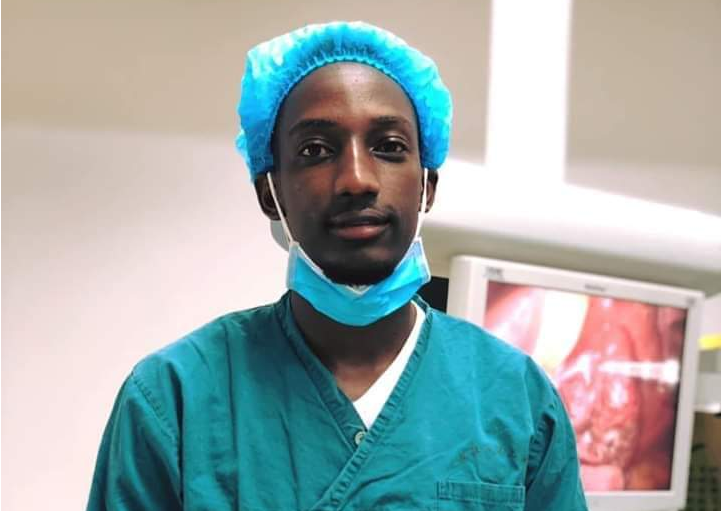 After the previous story of former Prime Minister the Late Kategaya’s daughter who is trapped in China, Thomas Kanzira, a Ugandan student also trapped in China has come out to ask for help from the government following the continued Coronavirus lockdown. The worried Kanzira has also revealed that him and colleagues are depressed before requesting for immediate evacuation.

“If the virus does not kill us, then hunger will. Food is scarce and the only single open place is about 6km from here. We are depressed and beyond frustrated, we need to be evacuated from here before things escalate,” Kanzira cries out.

It is believed that about 67 Ugandan students are trapped in China with no hopes of being rescued any time soon. The virus originated in China’s Wuhan city which has claimed at least 813 lives and infected over 37,500 people worldwide.

In a bid to contain the outbreak,  at least 20 cities in China are facing travel restrictions, affecting over 60 million people, according to WHO. Screening stations have been set up at bus, train and plane terminals throughout China.

Following the outbreak of this new virus that spreads from animals to human and human to human, the World Health Organization (WHO) has declared a global health emergency .The virus is characterized by illnesses like common cold and more severe diseases like severe acute respiratory syndrome (SARS) and Middle East respiratory syndrome (MERS). Other signs include; fever, coughing and breathing difficulties