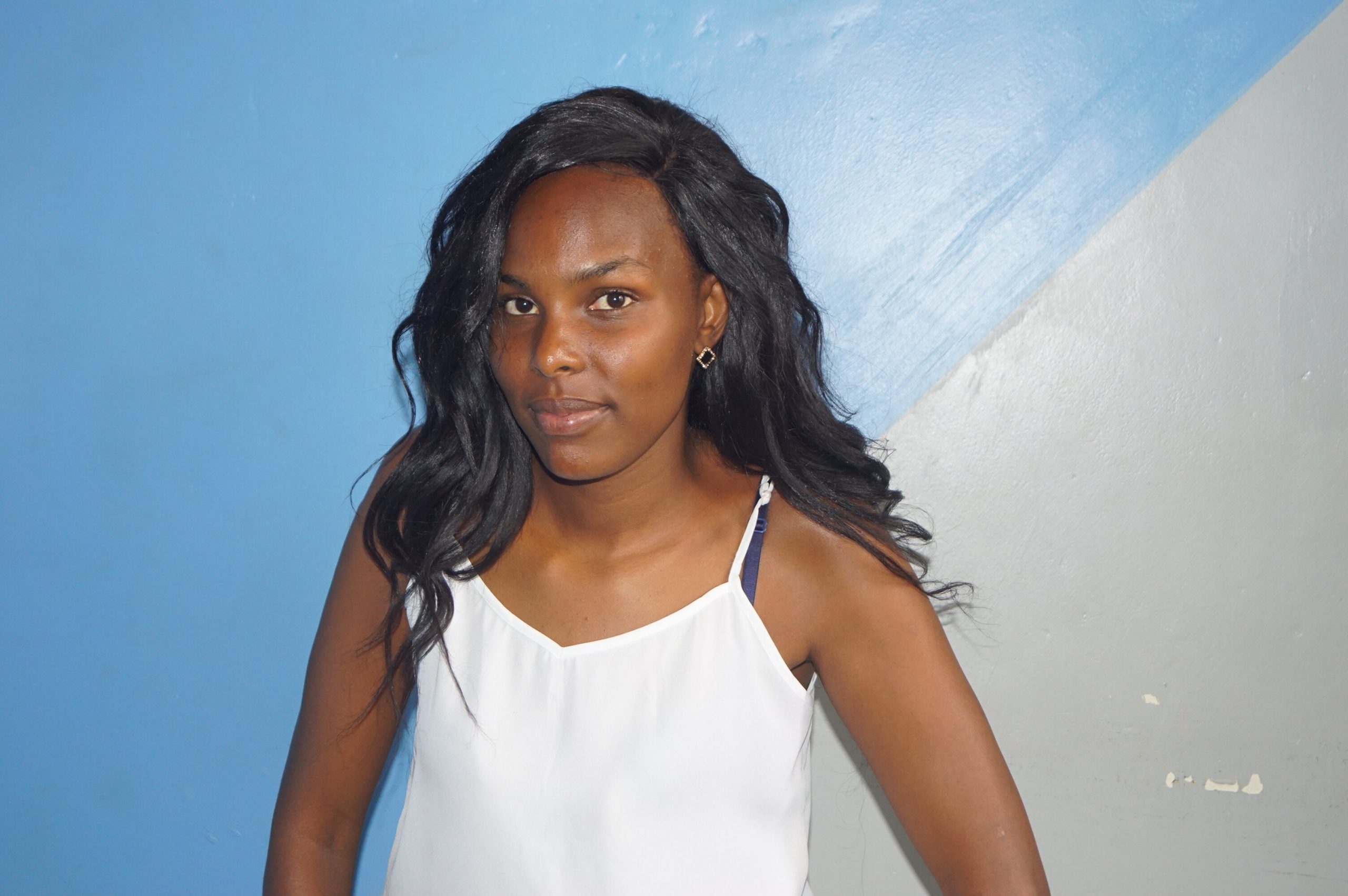 For majority students who get pregnant or impregnant others while studying, the first thing that comes to mind is how to get rid of the baby so as not to interrupt the education. It was different for Misheline Mutuzo, a former Makerere University student who got pregnant at the age of 19 while at the Ivory Tower.

Ms Mutuzo, who had also just been crowned Miss Tourism for Tooro shortly before admission to Makerere’s School of Law, was setting a model path for many a young girl out there. But she was not prepared for what was coming.

“I was depressed. I missed papers and I was not really in my right head space for Law School. So I dropped out. You would say, other girls get pregnant at 17 or younger but at the time I got pregnant, I was at like the peak of teens. Everything was going on perfectly. I was a beauty queen, I was going for another beauty pageant. I was at Law School. I actually had everything I had ever wanted.” Ms Mutuzo said in the interview.

She confessed that she was not ready for that moment when she got pregnant and everything sort of disappeared. And truthfully, no one would be ready for such a situation.

“I felt like, this can’t be God doing these things. They say God fights for his people, you know. And I didn’t see that as one of such situations.” Mutuzo further said.

Her father, who was evidently disappointed in her told her that he would nolonger pay her tuition since she had gotten pregnant. With almost no one to turn to, it was her bestfriend, a one Esther who pulled her up and gave her hope again.

Accordingly, the bestfriend reintroduced her to a Spiritual Life and she committed to God again. She says she felt ashamed for getting pregnant because some of her friends had a lot of expectations in her and she felt low for disappointing them.

She encourages young people going through depression to seek God, fast and pray but most importantly have someone by their side.

“Depression cannot be fought alone. You need someone by your side be it a boyfriend or parent or a friend to take you through that period because it is not easy and the effects can be dire. Some people commit suicide.” She said.

Mutuzo, after giving birth (her daughter is two now) was admitted to MTAC where she is now pursuing a diploma. Watch her full interview below;