I Had 3 Missing Marks, Prophet Mbonye Wrote My Name on Grad List in Spirit – Remnant Reveals 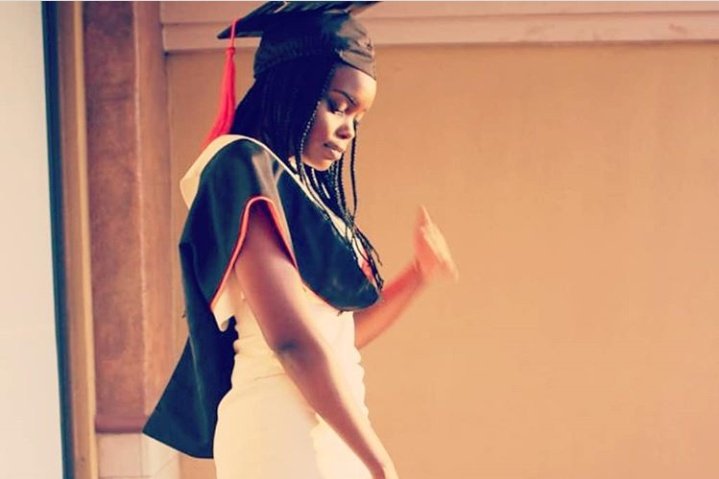 The wonders from flamboyant Prophet Elvis Mbonye’s congregation may not come to an end as everyday we are treated to fresh and miraculous revelations from his flock that is predominantly young people.

The latest Campus Bee has learnt is that the Prophet came to the rescue of one of his daughters who recently graduated after all hope was lost and she thought that she would not graduate because of missing marks.

Only known as Sheba, the recent graduate had missing marks in three papers and all attempts to graduate were shattered. She didn’t appear on the graduation list and only a miracle would save her. Luckily, it came in handy.

“She had 3 missing marks, her name didn’t appear on the grad list. But in a dream, the Lord told Prophet Elvis Mbonye to write her name on the grad list, in the spirit. He did, and her name supernaturally appeared on the list after that and she graduated.” Her friend Mary Frances said on Twitter.

This is not the first time such miracles are appearing in the camp of Prophet Mbonye as many other remnants have come forward to confess near impossible things all thinks to the supernatural power of the prophet.

One remnant said that he used to dub girls in the spirit. He would attend college dinners in the spirit and dub hot pretty girls that would under normal circumstances never let him near them.