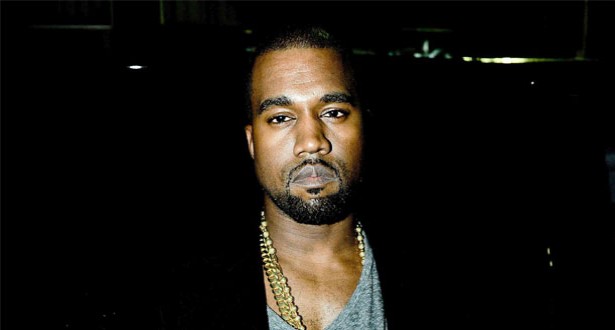 An anonymous group have created a new religion, ‘Yeezianity’, inspired by the rapper Kanye West.

The new order has five pillars to underpin its beliefs: All things created must be for the good of all; No human being’s right to express themselves must ever be repressed; Money is unnecessary except as a means of exchange; Man possesses the power to create everything he wants and needs; All human suffering exists to stimulate the creative powers of Man.

Its creators have declared that West, the self-styled ‘Yeezus’, has been, “sent by God to usher in a New Age of humanity”. Yeezianity is apparently based on Kanye’s music and personality, although if that were true, there should surely be a bit more about constantly declaring yourself the greatest person at everything.

In an interview with Noisey, the creator behind it stated, “He has the highest moral standards and highest integrity. He is the most creative person. And as it’s typical with creative people, he gets a lot of flack from the lower minded masses. It’s not even that they don’t like him, it’s that they don’t know what he’s doing because the press gives it this negative spin all the time.”

The big question, of course, is does this mean that Kim Kardashian is the new Mary Magdelene? And is Jay-Z Saint Peter? Pope Jay does have a nice ring to it, we guess.