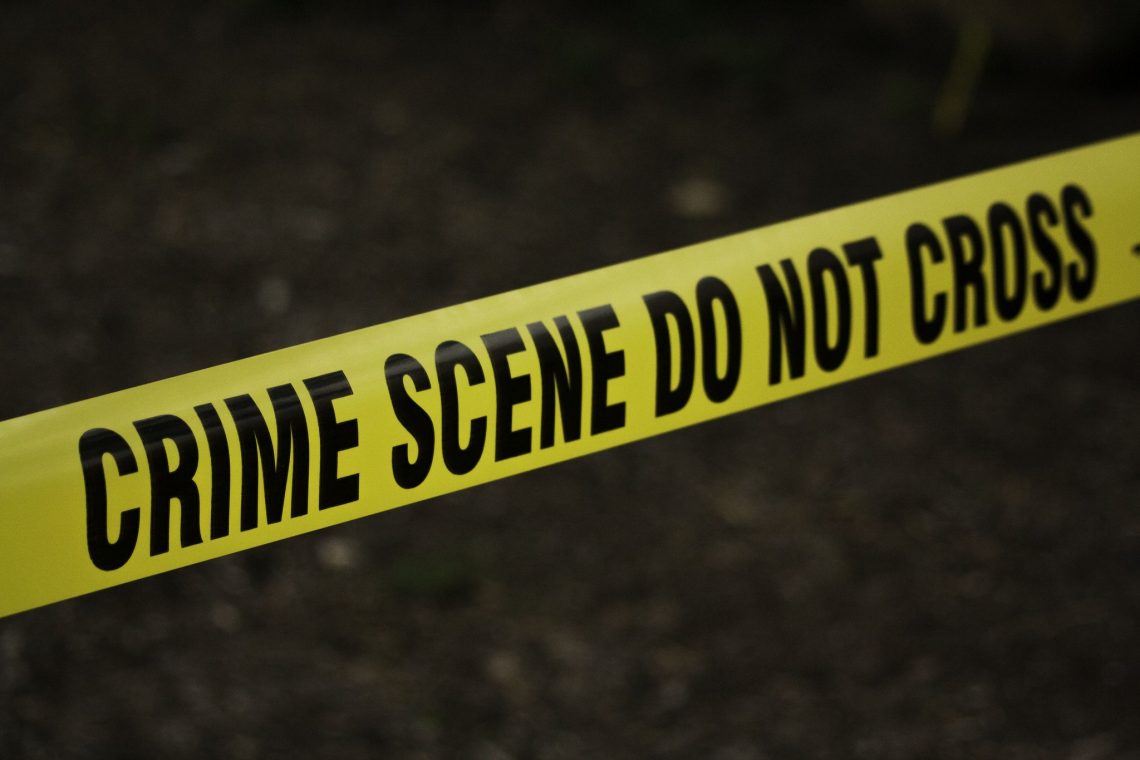 Kampala International University (KIU) western campus has been frustrated by the news of the death of one of its students.

The deceased was identified as Ddumba Anywar, in his second year pursuing a bachelors in medicine and surgery and a former student of St. Mary’s Kitende.

Preliminary reports indicate that Ddumba was allegedly slayed by unknown assailants in his rental in Ishaka, with his employees as prime suspects.

Karungi Winnie, the deceased’s land lady initiated the search for Ddumba after the latter’s absence for breakfast and lunch that she regularly provided.

This prompted Karungi to check on him only to find Ddumba’s room locked and his phone unavailable.

The matter was then reported to Police who swung into action, broke the padlock and found Ddumba lifeless.

At the time of his murder, he owned a chapati making business with two employees who have mysteriously disappeared since then.

Numerous sources have confirmed that Ddumba had set up a chapati stall in the trading centre three days before the incident and was offering accommodation to his employees.

It is rumored that he was murdered by his employees who strangled him using a pillow on his bed with legs tied up.