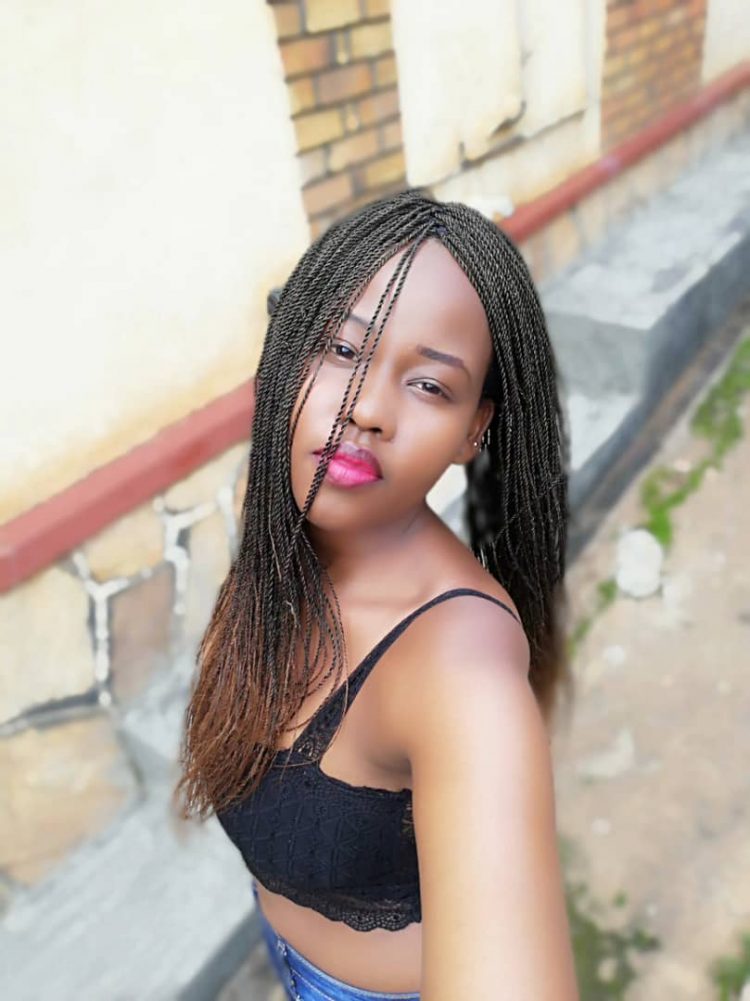 Fresh from Kampala International University (KIU), NBS TV has shipped in new young talent set to join the Kamwokya –based station. Word from an inside source at Next Media confirms that Vaster Kabarungi, a second year student at KIU pursuing Mass Communication  is set to join NBS Mix Up, a television show targeting young people.

With a dope fashion sense and attitude, Kabarungi is an uptown babe who loves activities like swimming, and listening to music. The combination of Kabarungi’s body and style is likely to set the show on fire come this Sunday, 30th June.

“I am a kind of girl that is just so down to earth really,”Kabarungi texted us.

NBS Mix Up is a weekly show that targets campusers whose main focus is discussing issues that affect young people.  The show runs every Sunday morning from 8:00am – 9:30am on NBS Television. The show, which over the years has been hosted by the duo Henry Mugenyi and Shakira Ibrahim is set to be graced by the bummy Kabarungi.

“We address issues with campus students and forge ways together in a fan way,” says Mugenyi.

Ahead of Kabarungi’s maiden appearance on the show, the trio promises nothing but edutainment.