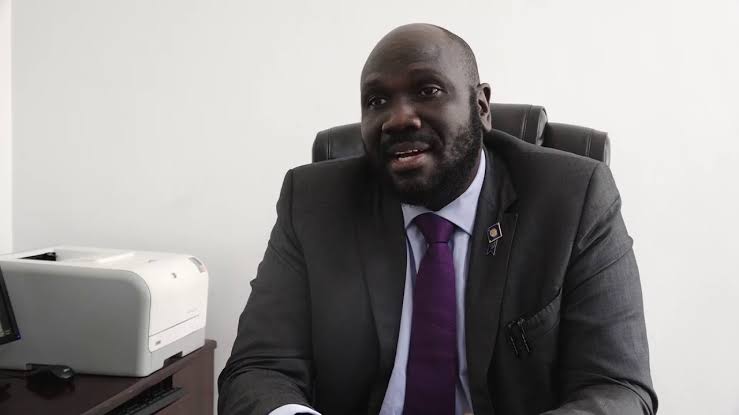 Law Development Centre (LDC) Director Nigel Othembi has said the examination appellate process has commenced. The institution’s head revealed that the exercise started with students dissatisfied with their results writing to the academic registrar.

Othembi said the aggrieved had started notifying the academic registrar of their intent to challenge the results.Last month, the institution released results of the postgraduate diploma in legal practice, with records showing a 90% failure rate.

According to the 2019/2020 academic year results released by the institution, 90% (1,329 students) of the total 1,474 students failed. The results listed those who had passed and those who had failed without detailing the exact percentage scored by each student.

Mr Othembi has now clarified that the finer details of the appellate process will be accelerated after easing the 42-day lockdown.

“The first stage of appeal is physical verification of scripts by students. This can only be done after the Government reopens academic institutions for physical operations,” Othembi said.

“After verification, a student formulates and submits an appeal to be determined by the examinations appeal committee,” he explained.

On whether the claims are plausible, the apex administrator noted that such will be determined by the outcome of deliberations from the law council, which some students petitioned for redress.